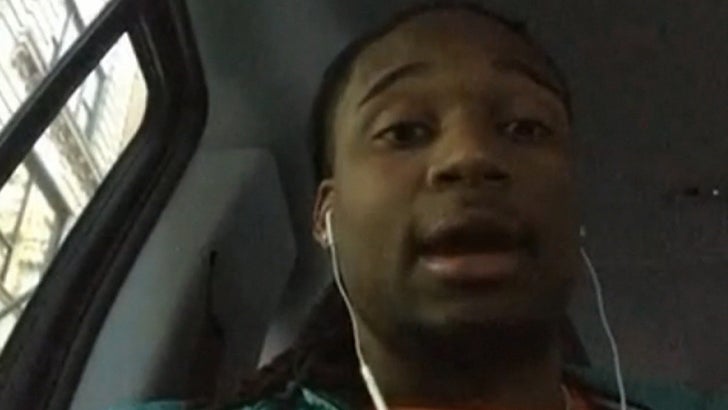 Blake Bortles is no joke ... despite what Jadeveon Clowney thinks -- so says Broncos DB Bradley Roby who thinks the Jaguars QB has a real shot to beat the Patriots.

He's just gonna have to outsmart one of the greatest minds in the history of professional football to do it ... Bill Belichick.

Roby picked off Bortles for a TD when they squared off last year (as he was quick to remind us!) -- and says Belichick will be just as prepared when they square off on Sunday.

Still, Roby thinks Bortles has a real shot to establish himself as an elite QB if he can outduel Tom Brady ... but it ain't gonna be easy. 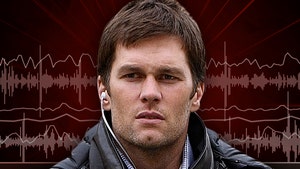 Tom Brady: I Didn't Run Garoppolo Out Of New England 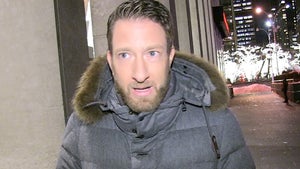