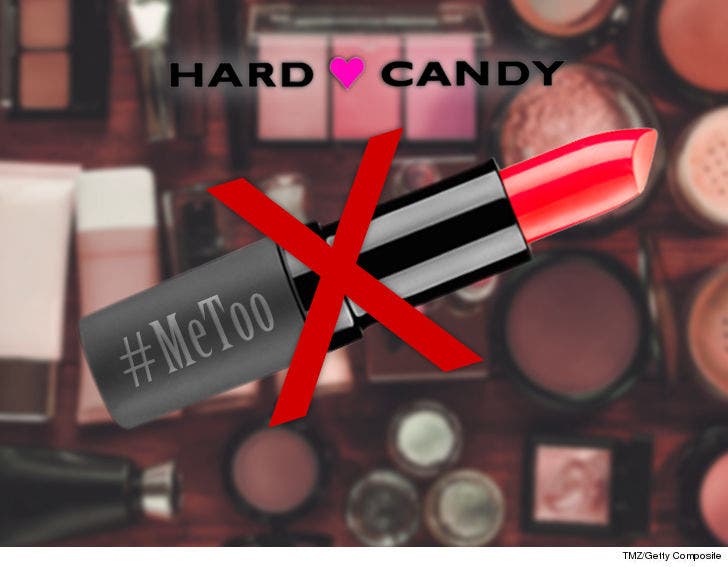 That was quick ... Hard Candy is dropping its push to trademark #MeToo for cosmetics after getting some serious backlash over the move.

TMZ broke the story Wednesday ... if the application was approved, Hard Candy would put the #MeToo on some of its products, but also intended to donate revenue to the movement. But CEO Jerome Falic now tells us ... the project didn't go over well with some customers.

Angry reactions on social media included claims the company was trying to glamorize, commercialize and capitalize on rape culture.

Falic says they abandoned the application based on the response from the public. Still, he says they were going to donate 100% of profits from the #MeToo sales, and "our objective was to bring greater awareness to this important and long overdue movement."

He adds, Hard Candy will continue to support "the work of this watershed movement and other causes that respect the dignity of women and all people." 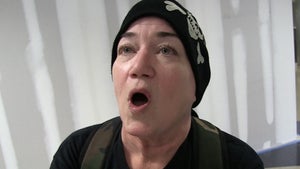 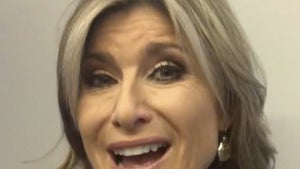