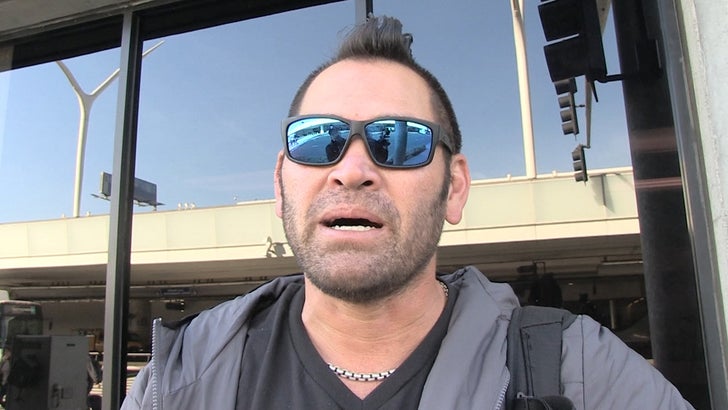 Johnny Damon says there are 60 million reasons to let Roger Clemens into the Baseball Hall of Fame -- as in the dollars the feds spent trying (and failing) to prove he used steroids.

"Our government tried to accuse him ... we had $60 million of our tax money go to trying to defame him," Damon told TMZ Sports.

Johnny says all that money was wasted 'cause Clemens was ultimately "proven innocent."

So, the former superstar outfielder is backing his ex-Yankees teammate for the Hall ... but at the same time, wants the voters to show him love, too, since he's always been clean. 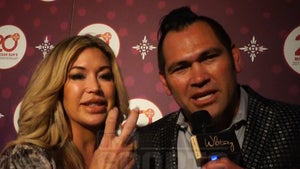 Johnny Damon -- I Got a SECOND Vasectomy ... 'First One Didn't Work All the Way' (VIDEO) 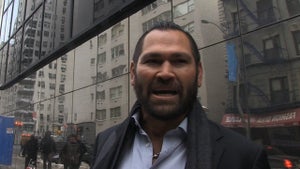