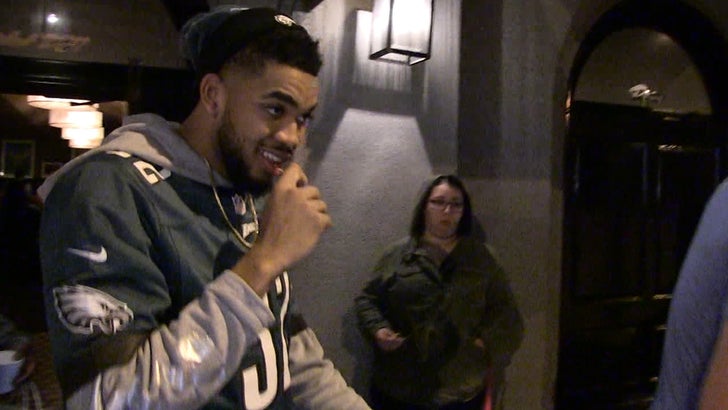 He plays for Minnesota, but NBA star Karl-Anthony Towns was ALL ABOUT PHILLY on Sunday -- decked out in Eagles gear ... and celebrating after the victory!

The Timberwolves star (who's in town to play the Clippers) hit up Craig's -- in a very good mood -- reveling in his team's NFC Championship victory over the Minnesota Vikings.

So, how does he feel about the Eagles' chances against Tom Brady? 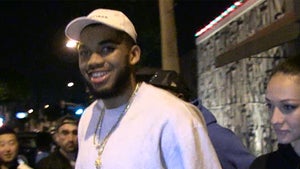 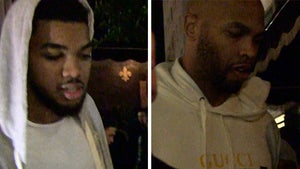