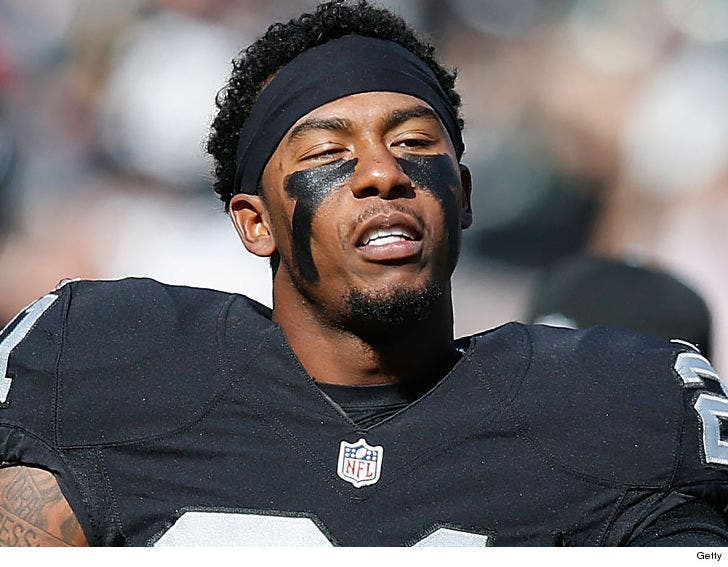 The Oakland Raiders are firing back at the man who sued the NFL team over an alleged attack at the hands of star cornerback Sean Smith ... claiming the team has NOTHING to do with the incident.

The accuser is Christopher Woods -- who claims Smith beat the hell out of him on July 4, 2017 outside of a bar in Pasadena, CA.

Wood not only sued Smith -- but also went after the Raiders claiming the team's aggressive strength and conditioning programs turned Smith into a human-wrecking machine. Wood also claimed Smith was in town as part of a team-sponsored promotional and marketing trip.

But the Raiders are calling B.S. -- claiming "the alleged assault has no conceivable nexus to the Raiders or Smith's employment with the Raiders."

The team essentially says in new docs filed in L.A. County Superior Court ... if the allegations are true, Smith acted on his own -- your beef is with him, not us.

The Raiders are asking the judge to toss the suit against the team. There's a hearing on the matter in February. 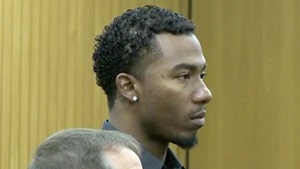