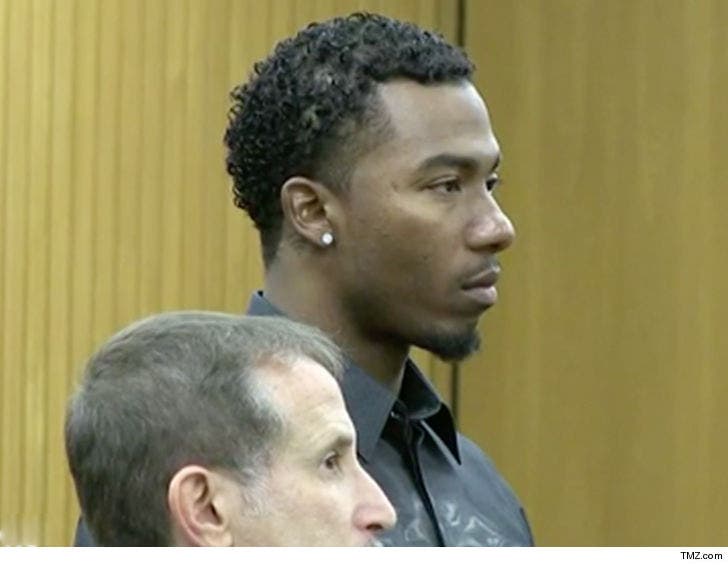 Oakland Raiders cornerback Sean Smith has been ordered to stay at least 100 yards away from the man he allegedly beat up on July 4, this according to court docs obtained by TMZ Sports.

Smith appeared in court today where he pled not guilty to felony assault charges.

During the hearing, Smith's attorney agreed to the terms of the protective order -- requiring Smith to stay 100 yards away from the victim. He's also banned from contacting the victim in any way.

Smith is also not allowed to own or possess a gun.

The terms of the protective order go into effect today.

As we previously reported, the victim was dating Smith's sister at the time of the alleged assault. 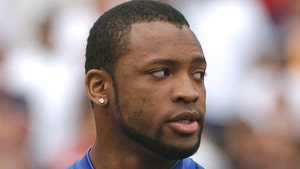