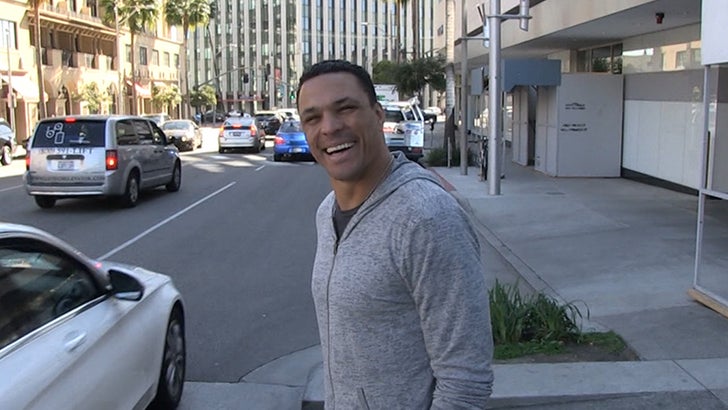 Tom Brady's one of the best ever, but he's not THE greatest of all time -- so says Tony Gonzalez ... who offered a unique take on the G.O.A.T. debate when we got him out in L.A.

Tony tells TMZ Sports Brady's no doubt had the "best career" ... but when it comes to sheer ability, it's splitting hairs to pick between him and a handful of other legendary QBs.

"I don't know if there's ever a best anything," Gonzalez said.

As for which guys he puts right up there with Tom ... Tony named a couple active QBs as well as a few Hall of Famers -- and they're all pretty good choices.

Gonzo -- widely considered the G.O.A.T. of NFL tight ends -- also shouted out the TEs he thinks are on his level.

Dude's modest -- you gotta give him that. 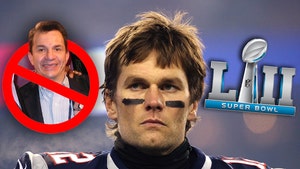 Tom Brady's Jersey Will Be On Lockdown at Super Bowl LII 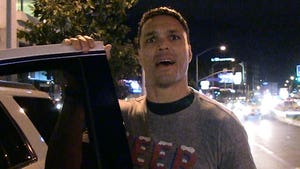