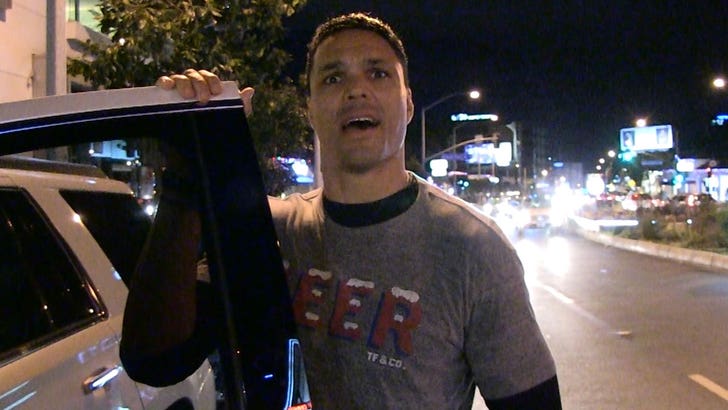 Tony Gonzalez is putting Hollywood's A-List directors on notice -- telling TMZ Sports that guys like Steven Spielberg and Martin Scorsese ﻿need to get him in the game!!

Not sure what upcoming movie he'd be best in -- our guy flopped trying to think of one -- but the bottom line ... Tony's ready.