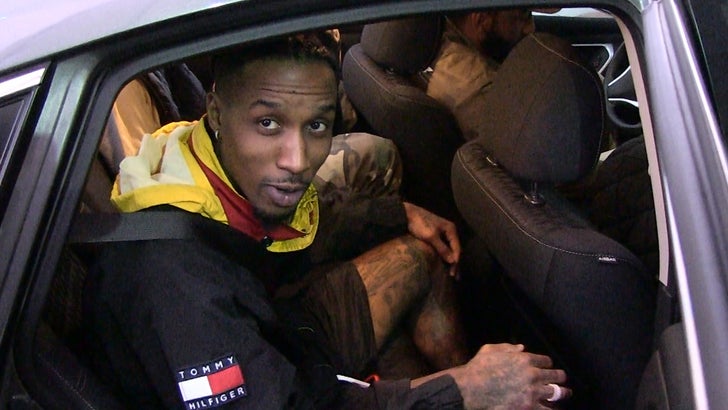 If any NBA team's looking for a point guard, Brandon Jennings says SIGN ME UP -- 'cause dude's back from China and ready to ball out!

We got Brandon out at South Beverly Grill ... and he told us he's ready for another shot with the big boys after taking his talents to the CBA.

FYI, Jennings has bounced around the last few seasons with the Wizards, Knicks and Magic ... but he's still just 28 and says he's still got A LOT of years left in him.

We also asked BJ if he was surprised by LeBron picking Kyrie Irving for his All-Star squad ... and he gave us a pretty surprising take on their relationship. 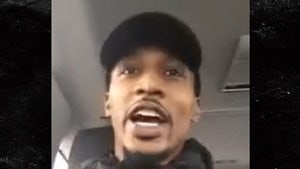 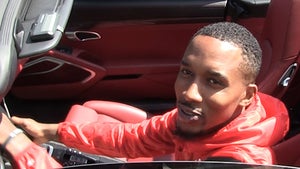