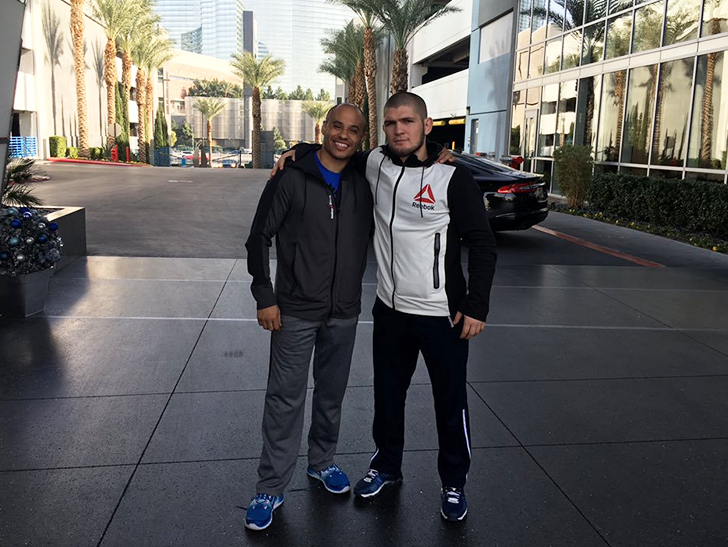 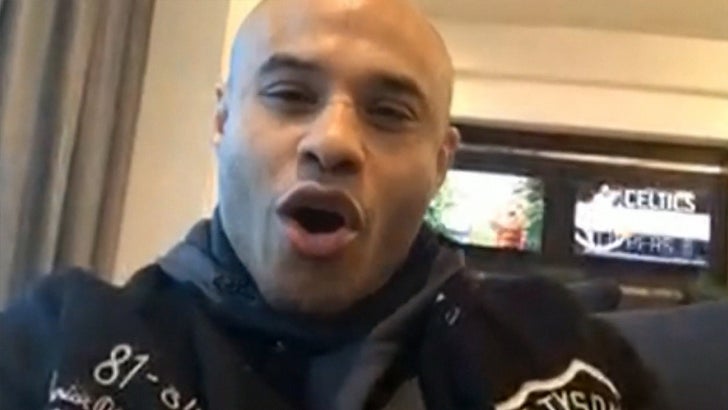 FYI, Khabib's 29 years old and at the top of his game ... and he's just a few months away from his first UFC title fight with Tony, the interim lightweight champ.

But Ali makes it clear Khabib could be done after that scrap and a super-fight with McGregor, who's the reigning 155-pound champ (for now) ... guessing 'cause of long-term health concerns.

Speaking of McGregor ... Ali goes NUCLEAR on Conor, calling him "a bitch" for ducking Khabib and questioning him as a fighter. 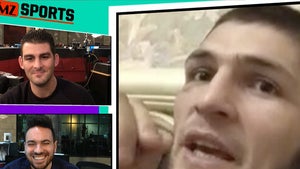 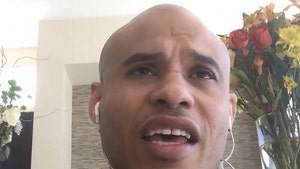