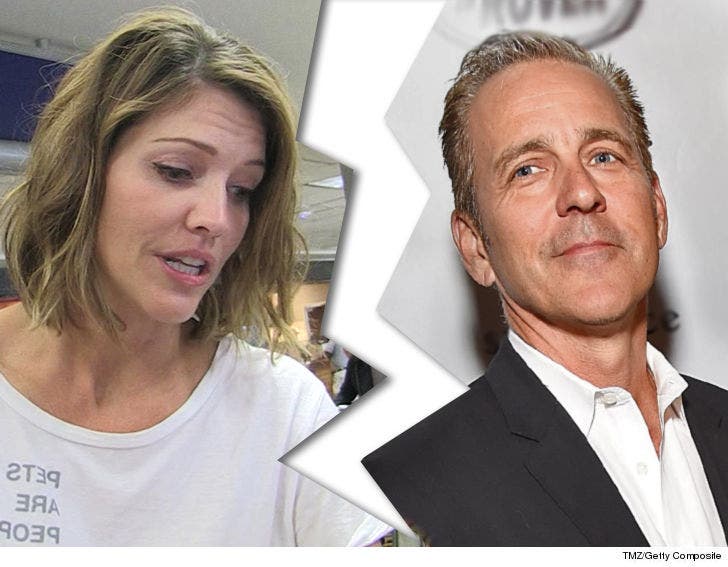 "Battlestar Galactica" star Tricia Helfer is pulling the plug on her marriage ... TMZ has learned.

The couple has been married for more than 13 years. They have no minor children, so custody is not an issue.

According to the docs, they have a prenup separating their property, so it sounds like a pretty clean divorce.

She wants the judge to reject any claim for spousal support Marshall might make.

The docs say they separated back in May. 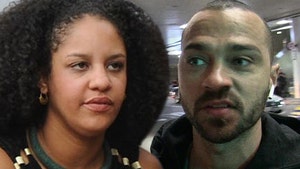