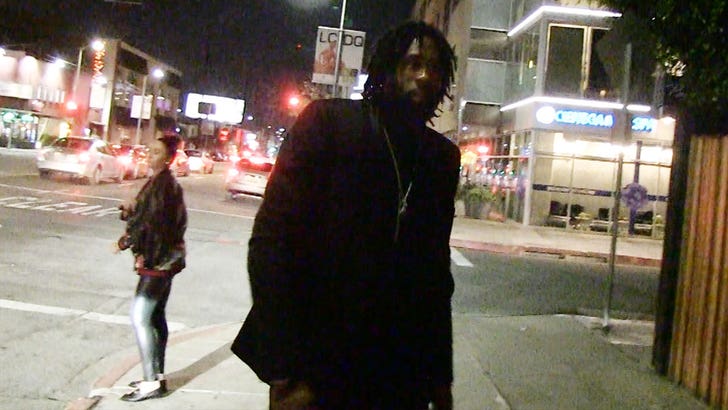 DeAndre Jordan didn't just sit at home and sulk after his Clippers teammate (and good friend), Blake Griffin, was traded to Detroit ... he hit the town -- but wasn't his usual happy self.

DJ rolled into Nice Guy in West Hollywood -- one of the hottest nightspots in town -- but didn't want to talk about the blockbuster deal that went down just hours before.

He was equally quiet on the way out ... as he got in to a waiting, decked-out sprinter van and drove off into the night. Though he did stop to dap up some waiting fans.

There are strong rumors DeAndre's the next Clippers star to go ... so, guess it makes sense to enjoy the town while he's still here. 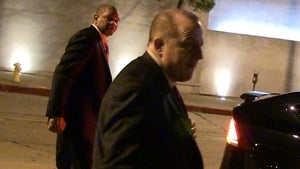