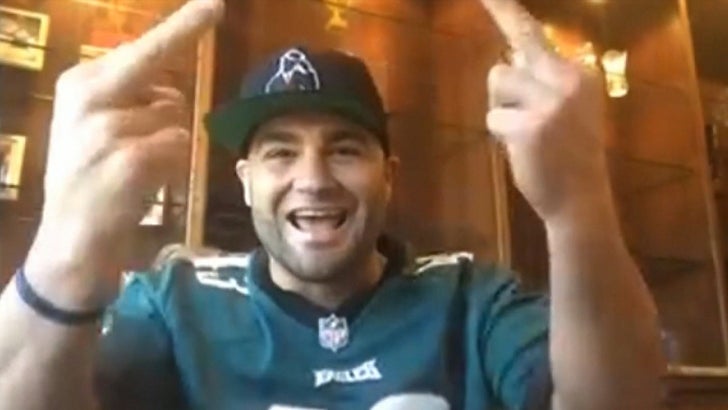 So, when we asked Eddie how he's getting along with Dana during Super Bowl week ... he had a 2-fingered response.

Of course, they're just kidding around -- but Eddie says they both agreed to suspend the friendship "until Philly wins."

In serious news ... since Eddie famously fought Conor McGregor -- we asked for his take on a possible Conor vs. Floyd MMA match.

Eddie makes it clear he thinks Floyd would get the beating of his life -- and even his 12-year-old son could get Mayweather to tap inside of an octagon. 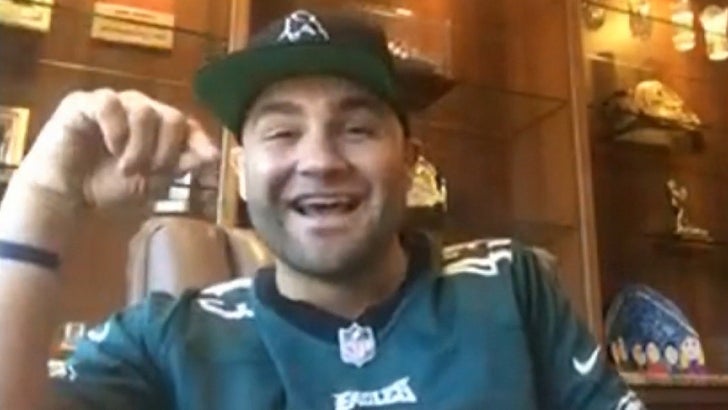 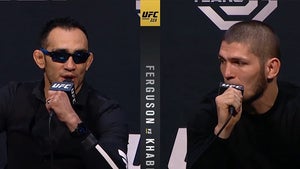 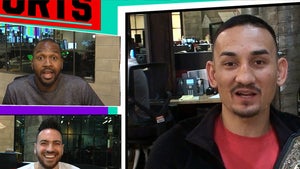