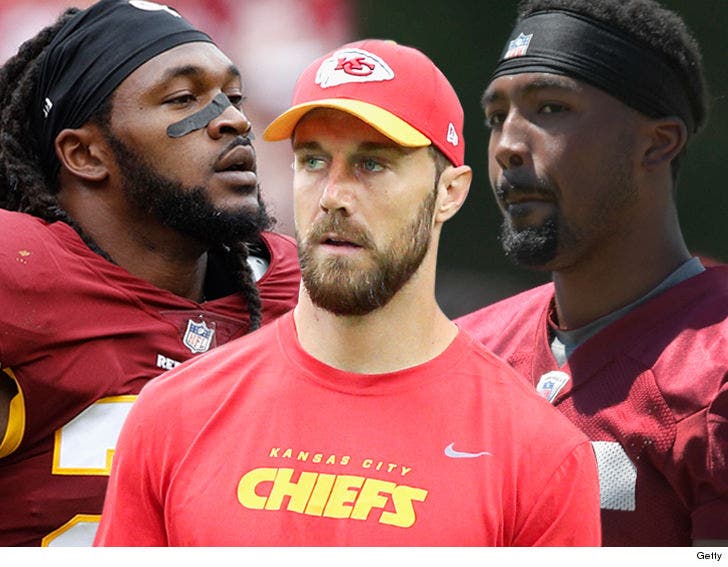 So much for a warm welcome for Alex Smith in Washington ...

Redskins stud defensive back D.J. Swearinger is PISSED about the blockbuster trade that sent a young defensive star to the Chiefs in exchange for the Pro Bowl QB ... calling the deal "bullsh*t."

ICYMI -- Washington sent Kendall Fuller (arguably one of the best young corners on the team) and a draft pick to the Chiefs in exchange for the 33-year-old QB.

D.J. bashed the deal in a series of tweets this morning ... calling out his team for taking a step back:

"Never Saw Any Bulls**t Like This In My Life!! Idc who i rub wrong because you never sat in a meeting nor put in work with my dawg!!"

"People say they wanna win right but you throw away your best defender!?!? Somebody you can set a standard with?!?! #Defense will win championships!!"

"And We Took a Major Step down from the best slot corner In The Game!! No disrespect to nobody on my squad or coming to my squad but we basically took a step backwards by giving away (Fuller) who graded 90 overall which is Elite and hard too do!!! Smh."

8:50 AM PT -- Swearinger has apparently cooled down enough to give a shoutout to his new QB ... saying "Alex Smith Welcome To The Squad We Got Championships To Win!" 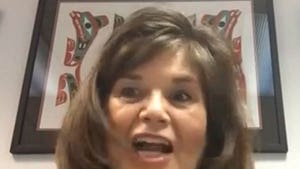 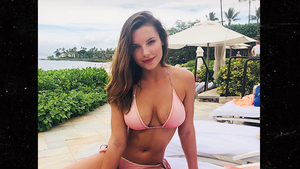