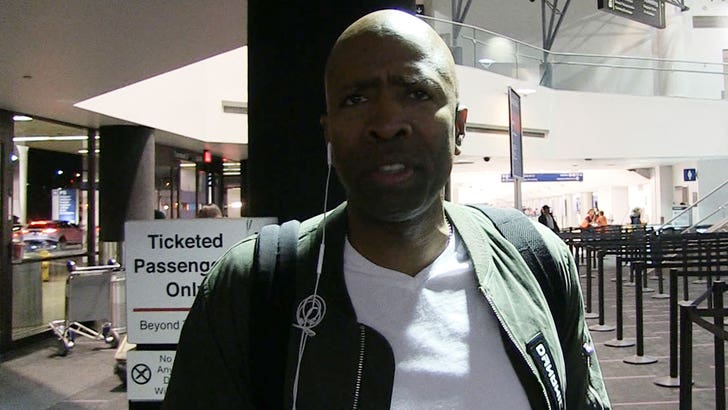 "Overall, the NBA community will step up. We'll do something on TNT," Kenny said.

Condolences poured in Wednesday from ex-teammates and legends like Shaq, Kobe and Allen Iverson ... and the Miami Heat were the first team to put together a video tribute.

The Jet says fans should expect a lot more of that -- because "everybody loved him."

TMZ Sports broke the story ... Butler, 38, lost control of his Range Rover in Studio City early Wednesday morning and slammed into a wall -- killing him and his wife, who was a passenger in the car. 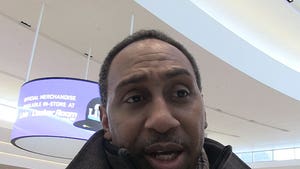