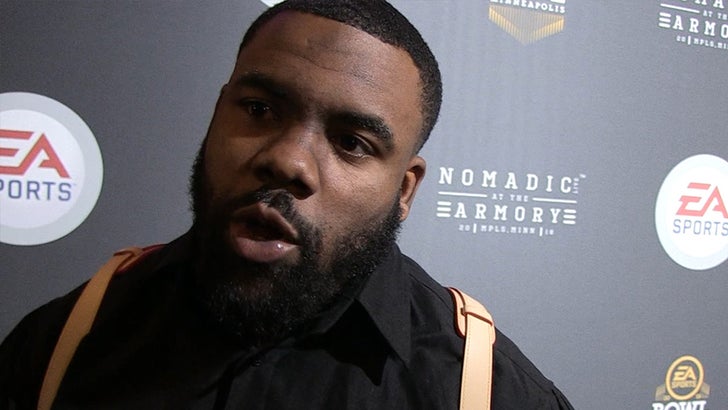 Turns out Tom Brady still balling at 40 is NOTHIN' ... that's according to Mark Ingram who says his 39-year-old QB Drew Brees can play for 5 or 6 more years.

We got Ingram at the EA party in Minneapolis and asked him how long he thinks his signal caller can slang the rock ... being that he still looks as sharp as ever.

Ingram told our guy Brees' preparation and recovery efforts put him in a class by himself, and he totally thinks DB can be like TB, that is being elite well into his mid-life crisis years.

BTW ... we also got Drew out and he seems to agree. 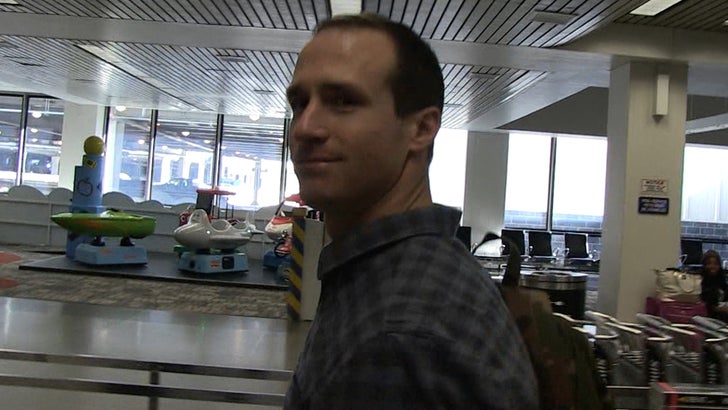 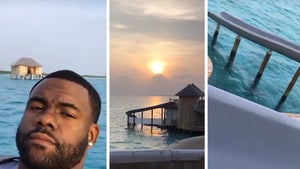 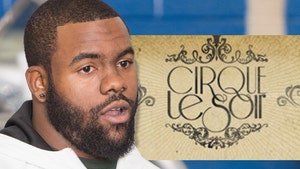 London Club Calls BS On Mark Ingram ... You Brought Too Many DUDES to the Club!