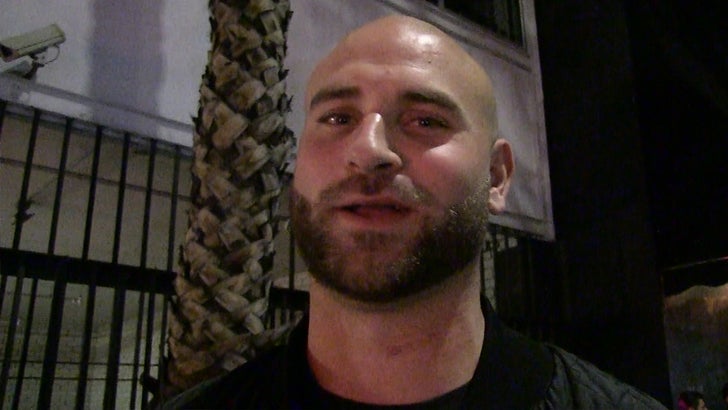 After the Super Bowl, Gronk said he was pondering his future in football -- some think he'll actually retire.

But not Long -- who strongly believes Gronk has a lot of football left in him and will return to the Patriots next year.

So, what about Gronk's future as a Hollywood actor? Long's a fan -- telling us straight-up, "I know I'd pay 10 bucks to watch him f*ck around behind the camera!" 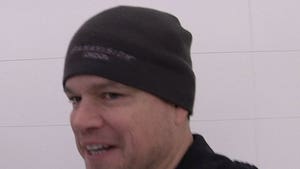 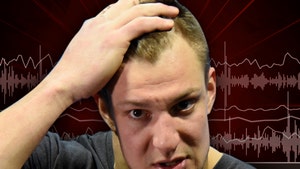