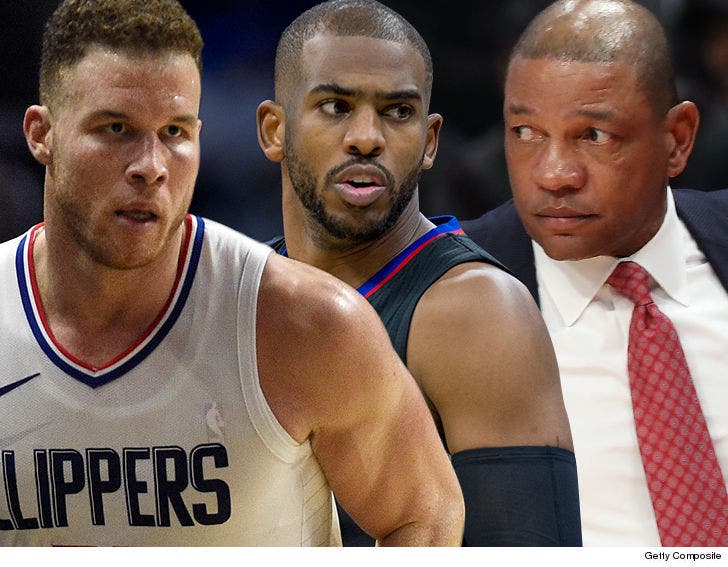 Blake Griffin had a "toxic" relationship with several teammates on the Clippers -- and things got so bad, Doc Rivers had to mediate disputes in private meetings, this according to Blake's ex.

TMZ Sports broke the story ... Brynn Cameron is suing the NBA star for palimony -- but in her lawsuit, she details the turbulent relationship Blake had with the Clips.

In her suit, Brynn says she would council Blake on how to deal with the "mounting tension with Chris Paul."

"The Clippers had been Griffin's team since he was drafted and he felt like it was no longer his team."

She continued, "Griffin struggled to be viewed as a leader for the Clippers while Chris Paul was such a vocal presence in the locker room and the media -- and was better known for his drive to win and dedication to both team building and family values."

Brynn says she counseled Griffin to lead in his own way "by setting a standard for hard work."

She also claims she helped Blake with his communication skills -- including how to speak with teammates and coaches when issues would arise.

"The relationship between Griffin and other teammates had become so toxic Rivers had to mediate disputes in private meetings with the players."

"Griffin did not know how to handle confrontations and would go silent when things did not go his way. To change that dynamic, Cameron would coach Griffin on how to communicate his issues."

Griffin was eventually traded to the Detroit Pistons. 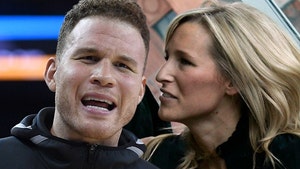 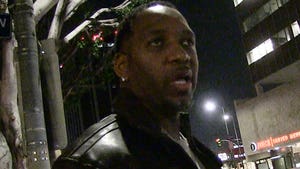