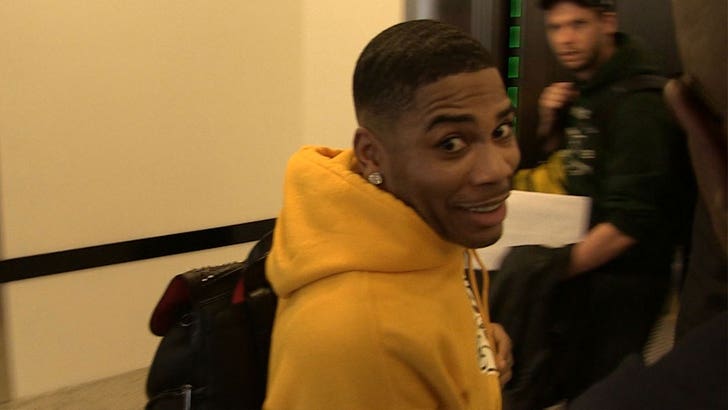 Nelly's speaking out for the first time, on camera, about the sexual assault allegations -- and says he's getting a raw deal in the media.

Nelly was catching a flight out of LAX Wednesday when he told us, point blank, "I'm innocent." He also had a lot to say about how the story's been covered ... complaining his accusers -- in Washington state and England -- are getting way more attention.

He points out the criminal charges were dropped in the Washington case, but he thinks that story -- which TMZ first reported -- has been buried.

Nelly also had a very interesting answer when we asked if it's a good idea to hook up with fans. You'd expect a quick, "HELL NO" ... right? Not exactly. 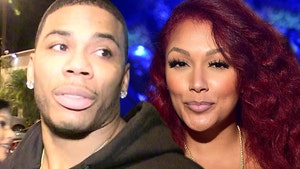