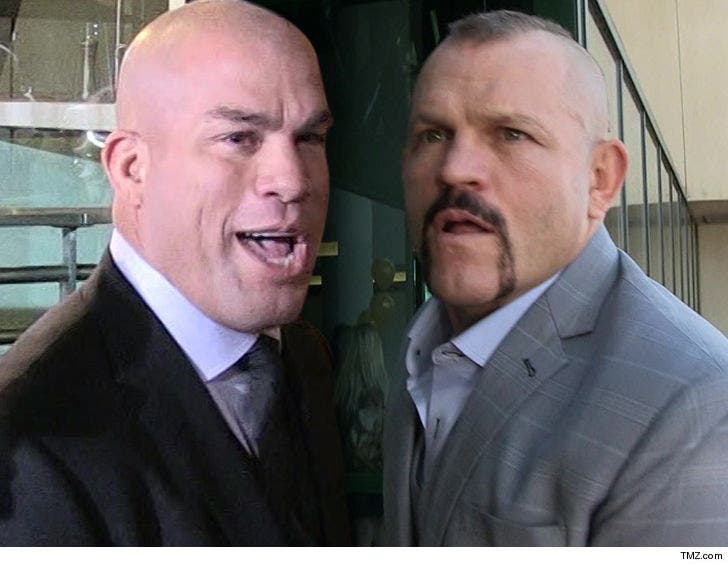 If Chuck Liddell wants an opponent, it looks like he's got one -- 'cause Tito Ortiz says the Iceman's claim that he's ducking him is pure crap.

"Funny thing is, I told UFC to put the fight together and they said you were incapable to fight again," Ortiz tweeted. "Maybe you can twist Dana White's arm."

Remember -- TMZ Sports spoke with Chuck about his MMA comeback a few days ago ... and he told us his old rival was running scared. 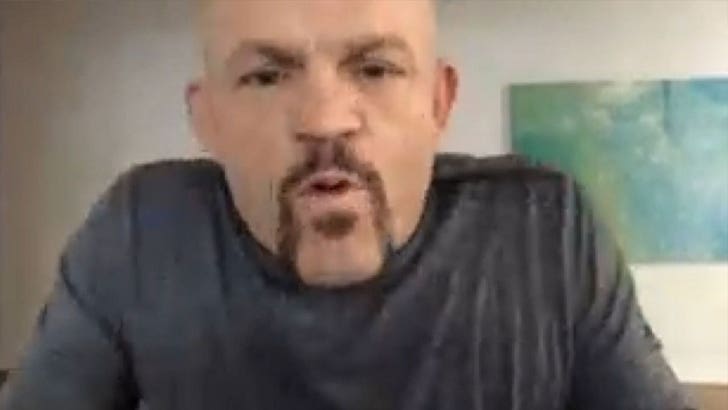 "Tito would be great if he'd even consider fighting me. I hear he doesn't wanna fight me at all," Liddell said.

Now, Tito's calling Iceman's bluff -- asking Chuck to hit up his old buddy, Dana, so they can complete their trilogy.

The problem -- Dana pushed Chuck into retirement back in 2010, saying he'd never let him fight in the UFC again 'cause he cared too much about his friend's health. FYI, Liddell had lost by KO in 3-straight fights.

Guessing the UFC prez still feels the same way, but ya never know ... 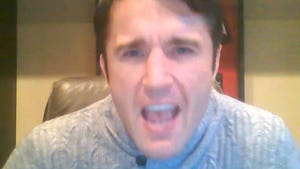 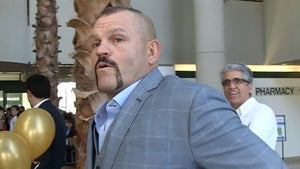