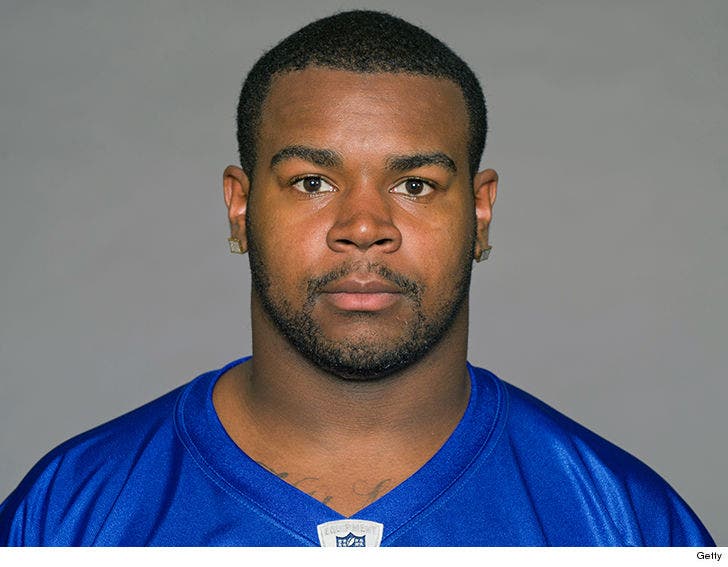 Ex-NFL linebacker Robert Eddins -- who played briefly with the Buffalo Bills -- was shot to death in a basement by 3 drug dealers ... officials say.

Eddins and another man, Ricardo McFarlin, were murdered in 2016 in an "execution style" shooting at Robert's grandmother's home in Detroit.

Now, officials have charged 3 men in connection with the killings -- Michael Griffin, Dennis Epps and Mariano Garcia. Officials say all three men were part of a plot to deal more than 5 kilos of cocaine and heroin.

Prosecutors say the suspects traveled from Alabama to Detroit specifically to kill Eddins -- and in the process, killed the other man as well.

Cops say both victims were found with gunshots to the head.

The U.S. Drug Enforcement Administration issued a statement on the case ... saying, "The murders of Eddin and McFarlin is just another example of how violence is intertwined with drug trafficking."

Eddins signed with the Bills in 2011 after going undrafted out of Ball State. He also played with Buffalo in 2012 but only appeared in 1 regular season game.

He later went on to play in the Canadian Football League. 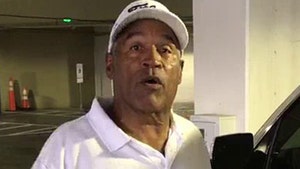 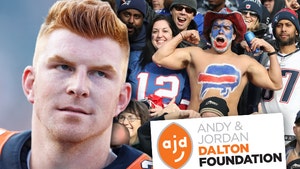