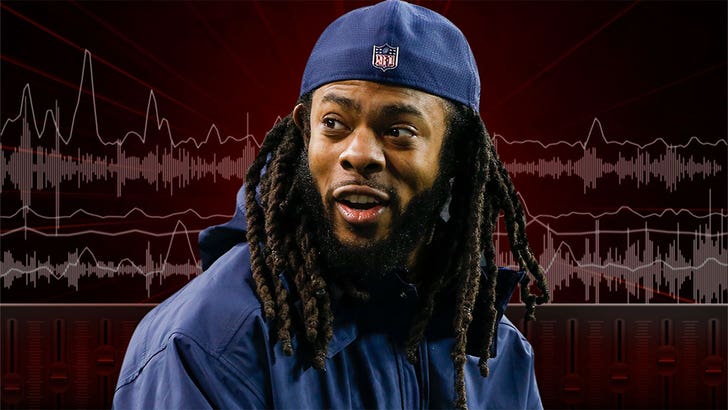 Richard Sherman is a visionary ... he was accepting Bitcoin on his website back in 2012 and 2013 -- but there's just one problem ... HE CONVERTED IT ALL TO CASH BEFORE IT EXPLODED!!!

It's a true story ... the NFL superstar tells TMZ Sports he's been a fan of cryptocurrency for years and believes it's eventually going to be the standard way people pay for things like groceries and clothes.

So, how much money would Sherman have made?? A lot.

Don't feel too bad ... Sherman says he did make some profit -- just not the gazillions that people like the Winklevoss twins hauled in. And the experience hasn't ruined cryptocurrency for Sherman ... 'cause he's now a spokesperson for a new trading platform called Cobinhood. 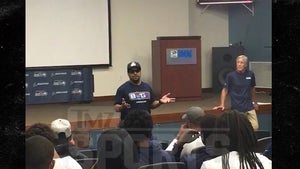 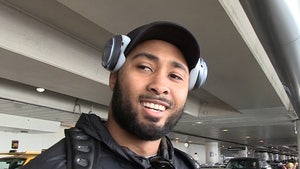