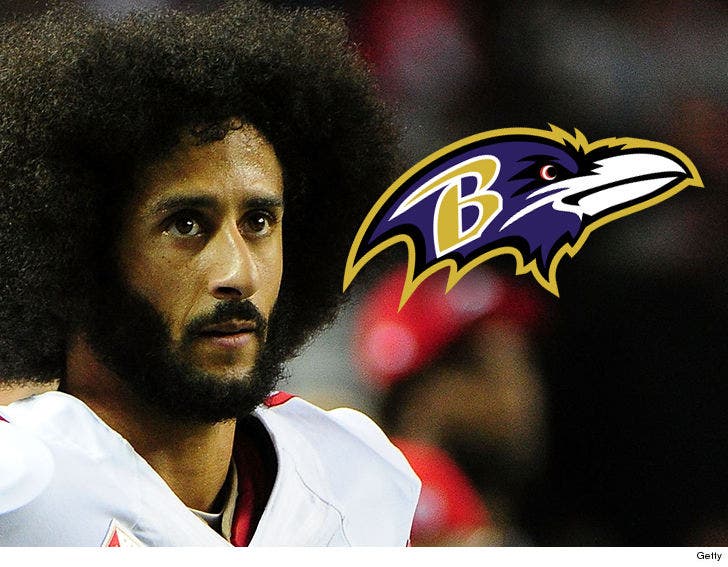 At least one high-ranking U.S. military official counseled the Baltimore Ravens about signing Colin Kaepernick ... and made it very clear he is NOT a fan of the QB.

TMZ Sports has learned ... when Ravens head coach John Harbaugh was considering signing Kaepernick to the team before the 2017 NFL season, he sought advice from some trusted friends.

We've learned at least one of those friends is a high-ranking member of the U.S. military who essentially told Harbaugh to seriously consider if Colin's national anthem demonstration fell in line with the team's core values.

The official didn't outright say, "Don't sign Kaep" -- but advised the team to give Colin a set of specific guidelines he needed to follow if he wanted to keep his job.

Translation -- if he kneels, he's fired.

Ultimately, the Ravens decided NOT to go with Kaepernick -- instead signing journeyman backup QB Thad Lewis, who hadn't thrown a pass in the NFL in 4 years. 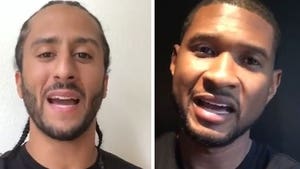 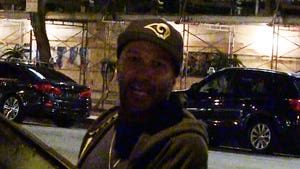