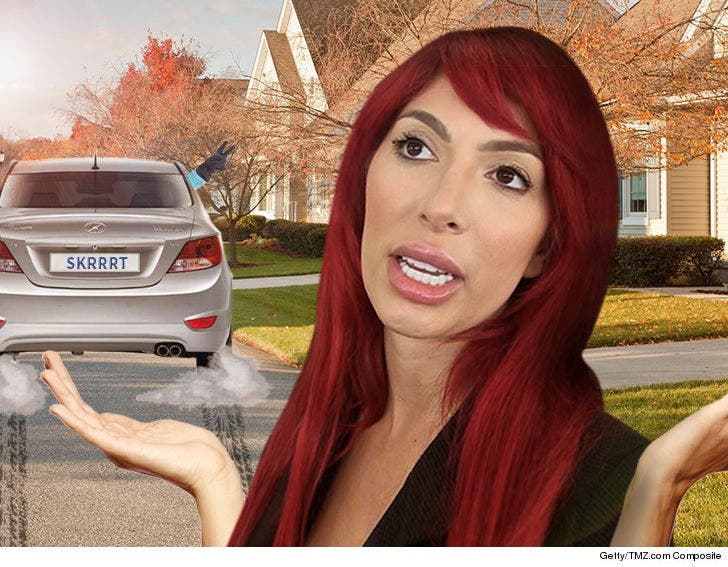 Farrah Abraham was apparently asleep at the wheel this weekend -- 'cause her car got jacked after she left the keys inside.

Law enforcement sources tell TMZ ... someone made off with a Hyundai Saturday that Farrah had rented. We're told she accidentally left her car keys in the vehicle, which she'd parked in a garage at a private residence in Bev Hills. Sure enough, it was boosted.

Unclear if the keys were in the ignition ... but we imagine it was a fairly easy getaway, regardless.

Luckily, this story's got a happy ending. Sources tell us cops spotted the car Monday night and ran the plates only to discover it was Farrah's stolen Hyundai. They pulled it over and arrested 3 men who were cruising in it. All three were booked for grand theft auto. 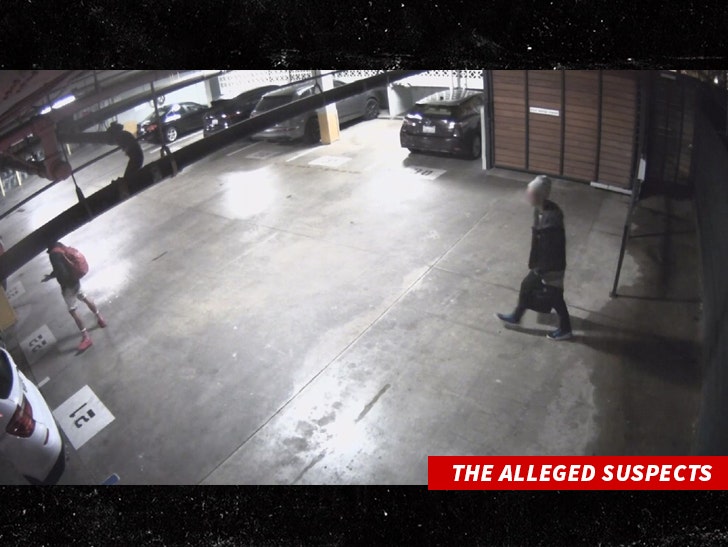 Farrah tells us two men were caught on camera stealing her rental while her real car was in the shop. She says some stuff was taken, but she's just happy she and her daughter are safe. 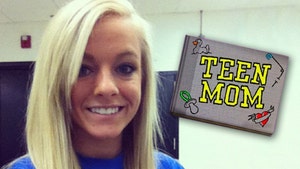