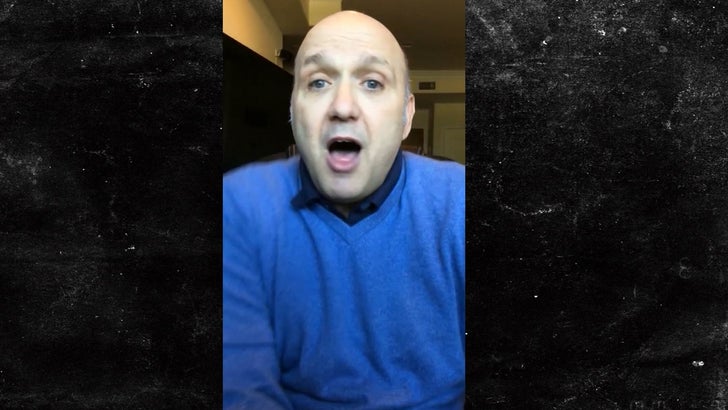 Alex Trebek hates all things 'Willy Wonka' -- that's our takeaway anyway, after hearing from the 'Jeopardy' contestant who was also in the movie ... which Alex completely ignored.

Paris Themmen -- who played little Mike Teavee in "Willy Wonka & The Chocolate Factory" -- tells TMZ ... he didn't bring up that interesting tidbit while getting introduced on Tuesday night's episode because Trebek had clearly decided NOT to mention it. 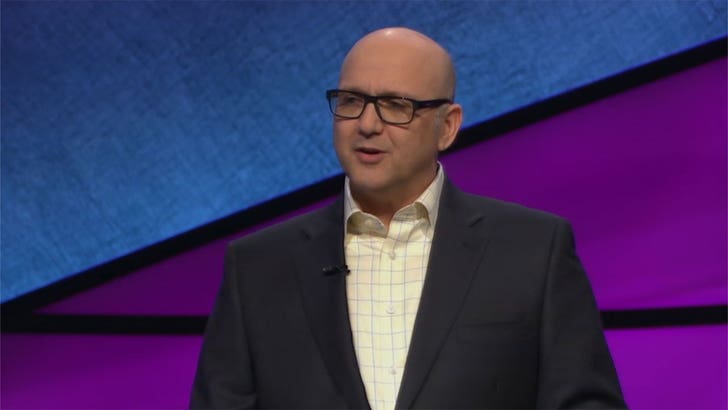 Themmen says Trebek had 3 "fun facts" about him, but obviously chose to run with a backpacking nugget instead. According to Themmen, Alex is a big travel guy, and that apparently took precedent with him over anything as stupid as classic movies.

Even crazier ... Themmen says there's history with Alex and 'Wonka.' He tells us his wife was a 'Jeopardy' champ back in the day, and also had the 'Wonka' fun fact about her hubby on her card. He says Alex ignored it then, too ... until he couldn't. 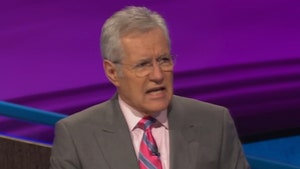