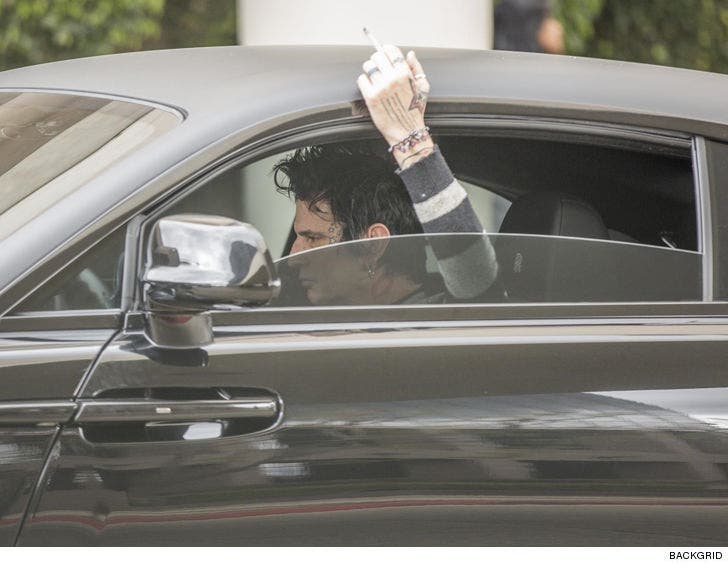 Tommy Lee still might not be over getting punched by his son ... but at least it looks like his face is back to normal.

The retired rock star was spotted out in Woodland Hills Friday -- with his fiancee Brittany Furlan -- for the first time since he was allegedly attacked by his son, Brandon, and left unconscious and bleeding on his bedroom floor. Tommy had a smoke in his car while Brittany hopped out with some paperwork. 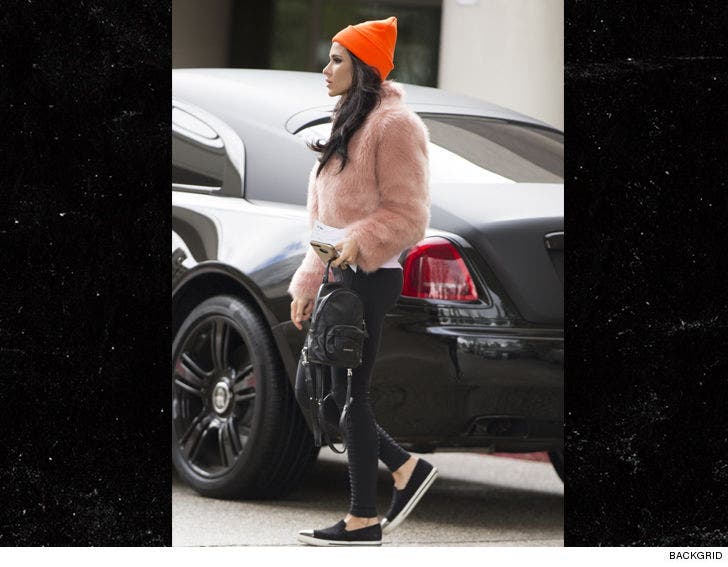 We broke the story ... Tommy's looking to move forward with his criminal complaint against Brandon for battery -- at least for now.

As we reported ... Brandon insists he was acting in self-defense, claiming his dad was drunk and lunged at him during a heated argument over comments Tommy made about his mom, Pamela Anderson.

Tommy denies his drinking had anything to do with it. 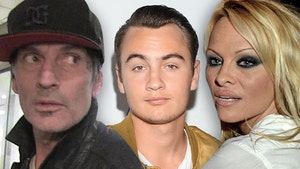