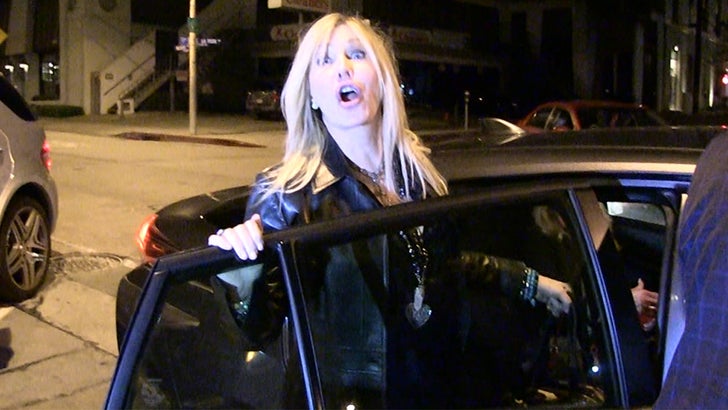 That's why ex-Jets star Mark Gastineau's life is in shambles -- so says his ex-wife, Lisa Gastineau.

We got the reality TV star leaving Craig's in L.A., and asked if she had heard Mark's recent radio interview ... where he painfully described how playing football has destroyed his mind and his body. 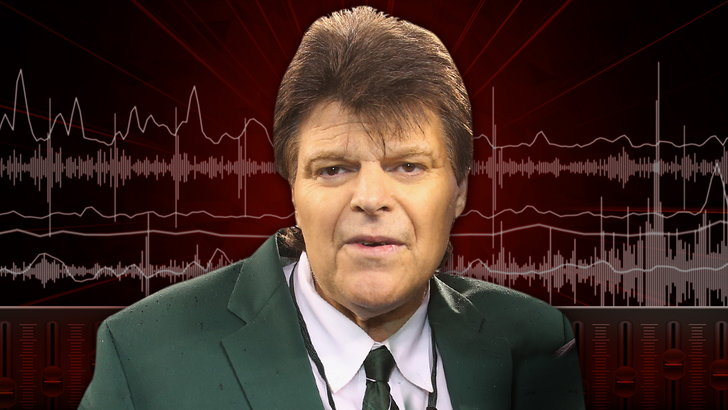 Lisa wasn't feeling ANY sympathy for her former boo -- saying it all comes down to the K-word. Guessing she still hasn't forgotten about Mark allegedly cheating on her with Brigitte Nielsen back in the day.

FYI -- 61-year-old Mark has previously said he's been diagnosed with dementia, Alzheimer's and Parkinson's ... and now he's in the process of suing the NFL.

Lisa, meanwhile, has been killin' it as a reality fashionista on shows like "Extra," "The View" and 'ET.' 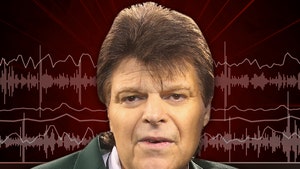 Mark Gastineau Breaks Down and Cries, NFL Ruined My Mind and Body 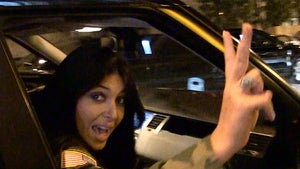