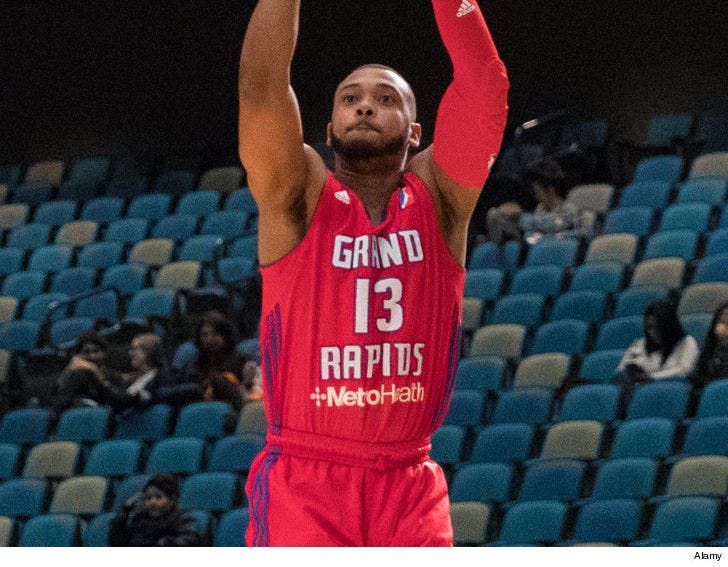 The coroner says he plans to conduct more tests in the coming weeks.

NBA G-League player Zeke Upshaw is dead at the age of 26 ... days after collapsing on the court during a basketball game.

Upshaw -- a swingman for the Detroit Pistons affiliate, Grand Rapids Drive -- collapsed during the final minutes of the 4th quarter of Saturday's game against the Long Island Nets ... after reportedly going into cardiac arrest.

He was stretchered off the court and rushed to the hospital ... where he remained in critical condition until passing away Monday morning.

Zeke's mom, Jewel Upshaw, released a statement saying ... "After continued efforts from the medical team at Spectrum Health, Zeke made his transition at 11:16 AM." 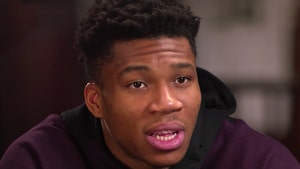 Giannis Antetokounmpo Describes Hustling As A Kid To Feed Family 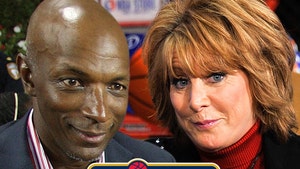