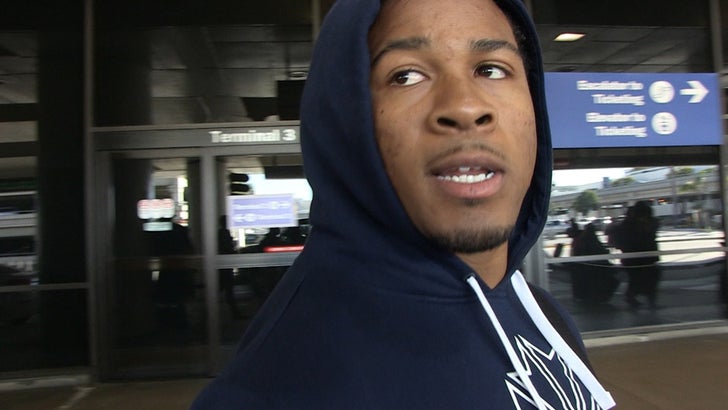 NFL star Devonta Freeman says the New England Patriots would be the PERFECT place for Johnny Manziel to restart his pro career ... saying Bill Belichick and Co. can help him turn things around.

We spoke with the Pro Bowler about Johnny's Comeback SZN campaign ... and D.F. says "the sky's the limit" for the troubled QB ... and he thinks finding home in Foxborough would be a great football move.

Freeman says he's not surprised by the reported interest 'cause he knows how Belichick operates ... and he thinks that's the kinda atmosphere that should be surrounding Johnny.

The Falcons running back sends a personal message to Johnny Football ... and you can tell Freeman's pullin' for him. 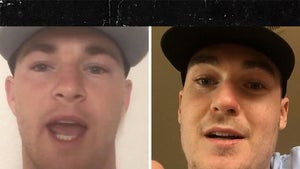 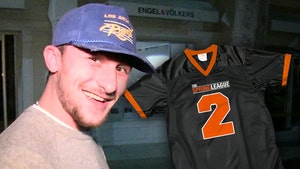