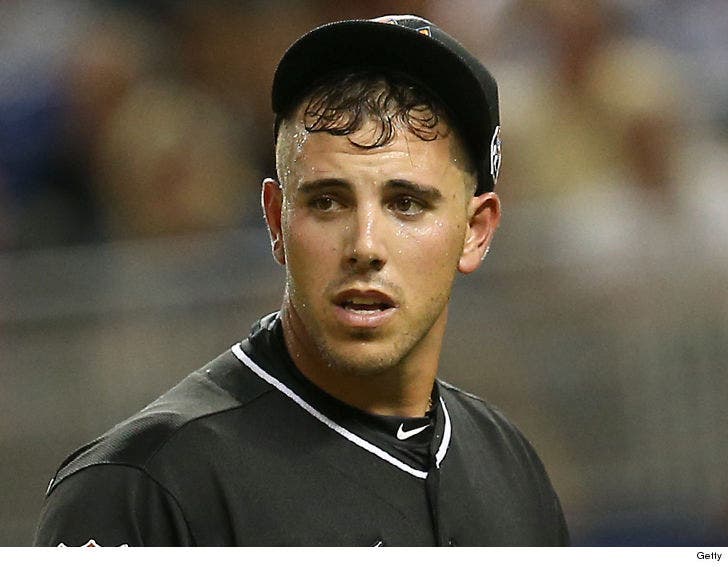 Jose Fernandez and a passenger killed in his fatal boat crash were both drugged before the incident as part of a robbery scheme ... this according to a lawyer for the ex-MLB star's estate.

Attorney Ralph Fernandez has filed new documents in the wrongful death case brought against the Miami Marlins pitcher -- claiming he was carrying $15,000 in cash in a backpack on the night of the incident ... which made him a target for thieves.

Fernandez claims he and Eduardo Rivero were "unwitting recipients of a spiked drink or a mickey of sorts" in a plot to disorient them and steal the money.

Fernandez, Rivero and Emilio Macias were killed in Sept. 2016 when Jose's boat crashed while traveling at an extremely high speed. Investigators say Fernandez's body tested positive for cocaine and booze.

The families of Rivero and Macias filed a civil suit against Fernandez's estate each seeking $2 million.

But, Jose's attorney claims investigators found NO evidence of drug paraphernalia or drug residue at the crash scene ... supporting his theory that the player was drugged without his knowledge.

Fernandez also claims the investigative body handling the crash refused to consider the possibility Jose was not driving the boat. For the record, the boat was owned by Jose.

Fernandez claims "inexperienced" investigators have botched the investigation -- saying, "Like a house of cards, this whole case is compromised." 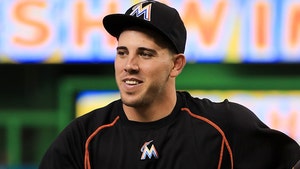 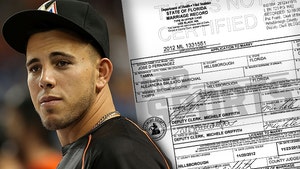