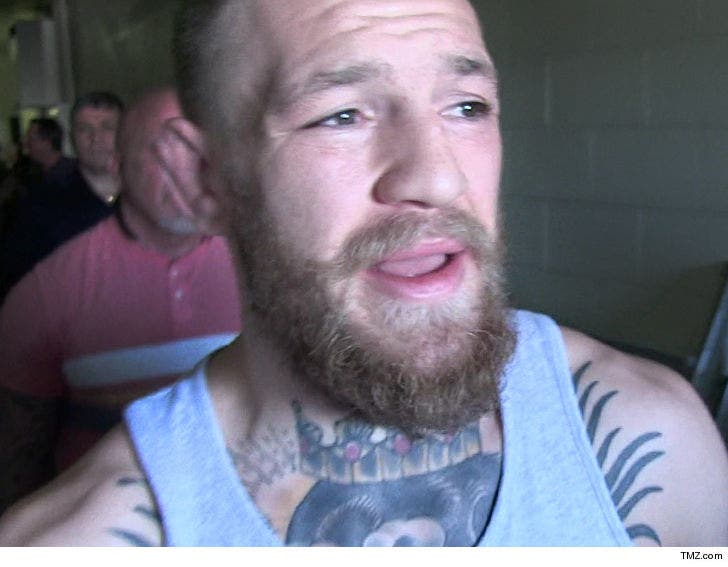 Conor McGregor will be allowed to board his jet and return back to Ireland as soon as he posts his $50,000 bail ... this according to his bail bondsman.

We spoke with Ira Judelson -- who's become the NYC bail bondsman to the stars (Ja Rule, Katt Williams, Lawrence Taylor) -- who tells us Conor's bail package is as follows:

Conor pays a $50k bond to be released on bail and must report to Ira once a week by phone, otherwise the court could take his passport.

Conor is allowed to travel but all travel must be pre-approved by Ira. No ankle bracelet. Conor gets to keep his passport.

The bail package is expected to become official when the arraignment begins in just a few minutes -- but the judge could always pull a last second audible ... so stay tuned.

Conor is facing several criminal charges including assault and felony criminal mischief for attacking a UFC bus at Barclays Center in Brooklyn on Thursday.

Several people were injured, including 2 UFC fighters and at least 1 UFC employee. 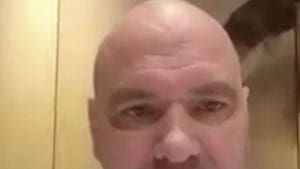