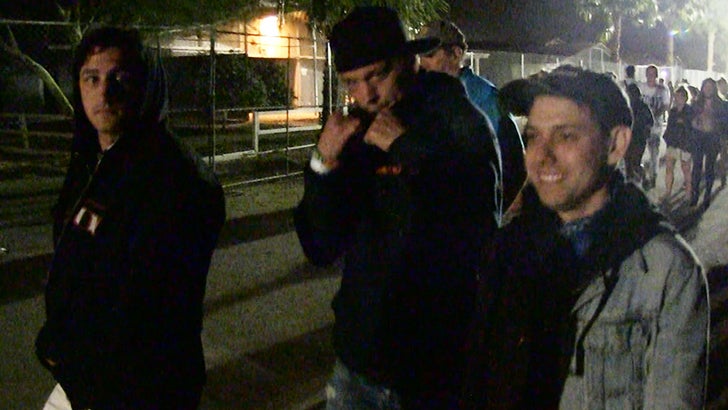 Here's Nate Diaz getting his party on at Coachella over the weekend -- where he took a few seconds to throw some shade at Conor McGregor.

We spotted Nate rollin' around the desert with his crew and had to ask if there's been any movement toward Diaz vs. McGregor III.

"Scared for his life," Diaz told us while shadow boxing.

We also asked about getting the money side of the trilogy -- "Getting paid regardless!"

Dana White has previously said he's super doubtful Nate ever takes a fight in the UFC again despite offering him several fights.

And don't forget -- Tyron Woodley has also been calling for Nate's head.

But, based on this video, and everything we know about Nate, he's not worried about ANYTHING. 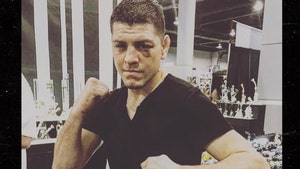 Nick Diaz Teases UFC Return, 'Back Where We Left Off' 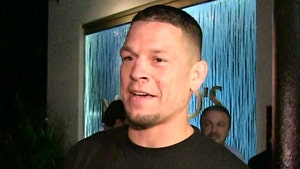 Nate Diaz Scores Victory Against Ex-Agents, At Least In Texas