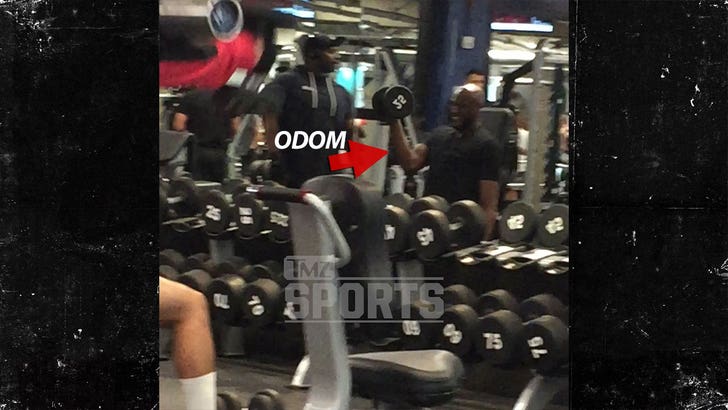 It looks like Lamar Odom could be gearing up for a return to the hardwood ... and TMZ Sports has the video.

No, Lamar ain't crushin' it on the court ... but it's pretty clear the ex-Lakers star was getting back in game shape at the Gold's Gym in Glendale, L.A. earlier this week.

In the video, Odom hits the weights like a boss -- pumping out sets on his bis, tris and shoulders under the close watch of an apparent personal trainer.

Yeah, we know it ain't exactly "Rocky" ... but it's a great sign considering we've only really seen Lamar partying since he left rehab.

Remember -- L.O. first expressed interest in joining the Cube's BIG3 league last summer ... and just a couple months ago, told us he wanted in THIS SEASON to honor his late friend, Rasual Butler. 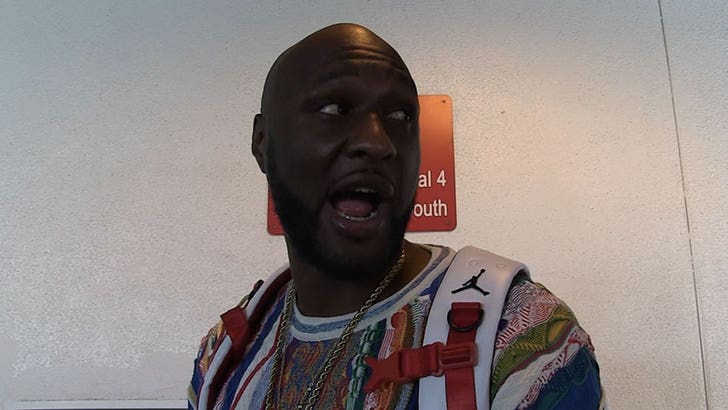 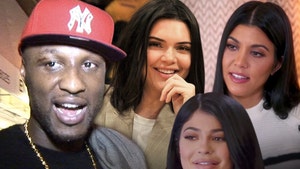 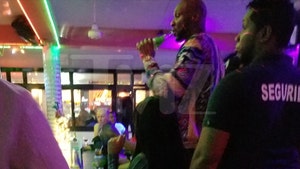