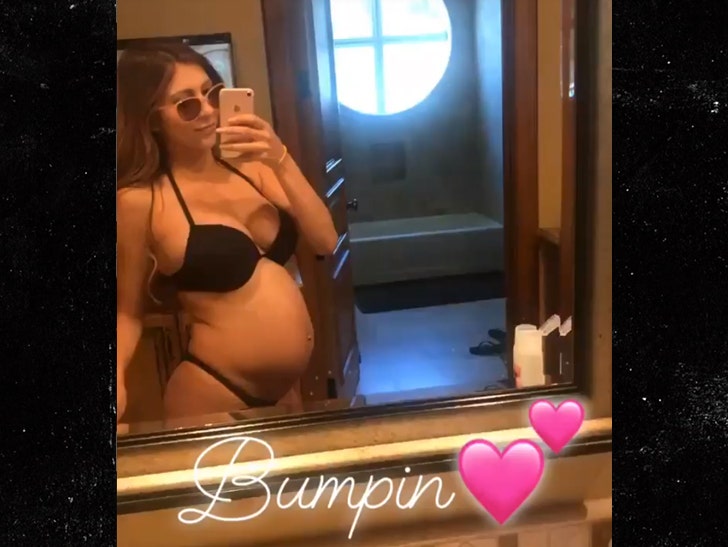 Lonzo Ball’s pregnant GF is starting to show in a BIG way -- but that ain't stoppin' her from slaying the Gram!

TMZ Sports broke the story ... Lonzo's high school sweatheart, Denise Garcia, got a Ball in the oven late last year, and they're expecting a baby girl in July.

Now, with Denise in Month 6 of her pregnancy, her body is still bangin' ... and she's showing it off in a tiny string bikini.

Lonzo has said he's excited for the kid -- and even got some advice from his own dad, LaVar, on their reality show, "Ball In the Family."

"He's a Ball -- he's gonna be a great dad," LaVar said ... noting that little girls are WAY harder to raise than little boys.

Lonzo said he hopes his kid will love him as much as he loves his own parents.

Congrats, Zo -- on the future kid ... but mostly on the current baby mama. 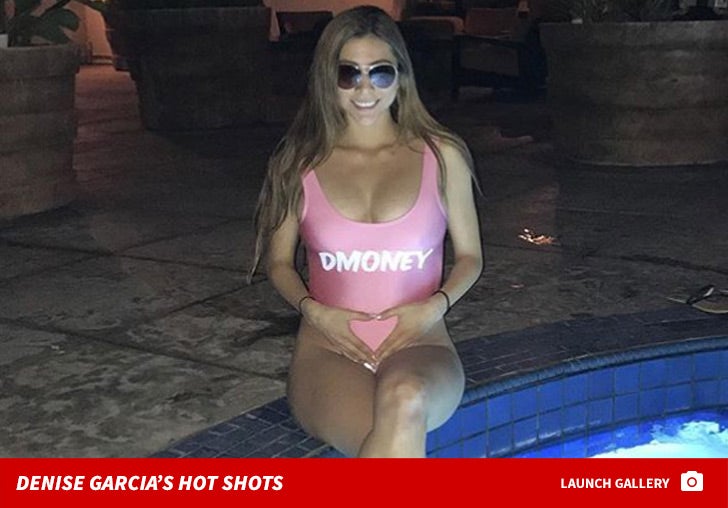 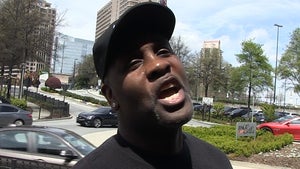 Gary Payton Says the Lakers Need a Leader, Not Another Ball Brother