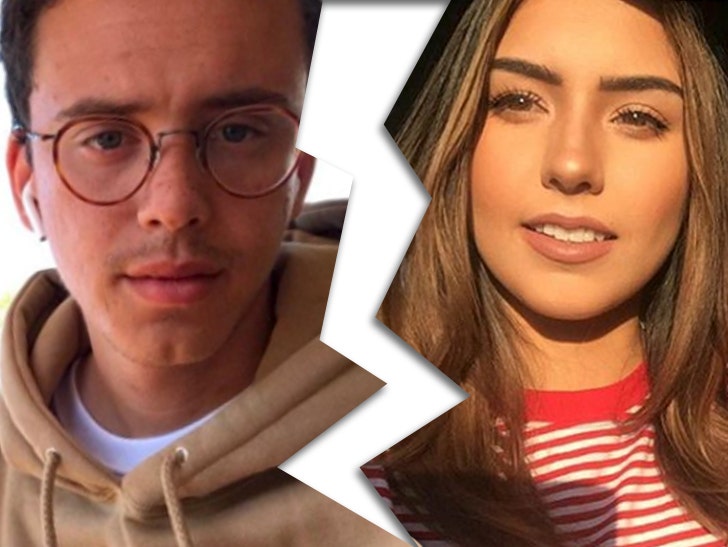 4/20 8:50 AM -- In the docs, Logic lists the date of separation as February 3, 2018. He cites "irreconcilable differences" as the reason for the end of things. Logic doesn't list any shared property between the two, and didn't indicate any terms for spousal support. He filed the docs without an attorney.

Logic just filed for divorce from his wife Jessica Andrea after just more than two years of marriage.

Logic submitted the docs Thursday in Los Angeles. The couple did not have any children together.

The rapper married Jessica in October 2015 when he was just 25 years old.

TMZ broke the story ... Logic and Jessica split last month, but at the time it was unclear when the two called it quits. They had hit the red carpet together at the Grammys back in January.

As we first reported ... reconciliation seemed unlikely, and it's now clear Logic wants to make the split official. 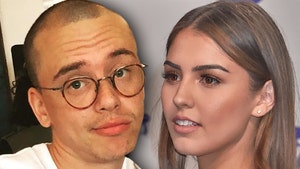 Logic Pulled Plug on Marriage, Has Prenup with Estranged Wife