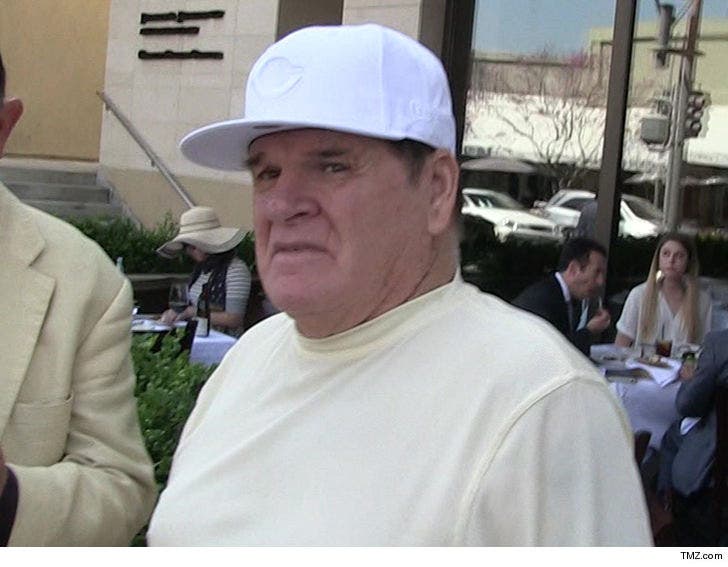 1) He's still technically married to his 2nd wife, Carol, despite filing for divorce in 2011 and gallivanting around for years with a much younger girlfriend.

2) Rose allegedly makes more than $1 MILLION per year in income from autograph signings.

3) He blows most of his cash in high stakes gambling sessions and has significant debts with casinos and the IRS.

The allegations are all part of new divorce docs filed by his estranged wife, Carol Rose, who married Pete back in 1984.

Pete initially filed divorce docs of his own to end the marriage back in '11, but things have dragged and they're still technically married.

Now, Carol claims Pete is jerking her around in the divorce -- and she wants what she believes is her rightful cut of the community property.

Carol claims Pete is making a minimum $100,000 per month -- primarily from daily signing appearances. That's $1.2 mil annually for all you mathematicians out there.

She's asking the judge to order Pete to lay out his financial situation to the court so they can hash out a proper settlement and finally end their marriage once and for all. 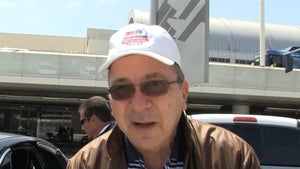 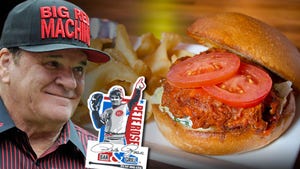 Pete Rose -- Gambles On Vegas Restaurant ... My Chicken's a Hit!