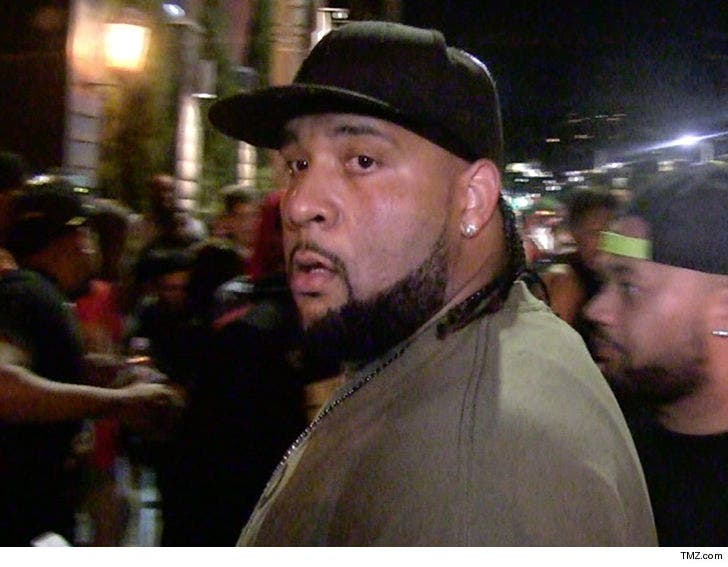 9:30 AM PT -- Penn and his wife, Dominique, have issued a joint statement through their rep, Denise White, saying:

"There was a verbal disagreement, there was NO physical altercation. The two are in the middle of a divorce and it is a hard time for both parties."

Oakland Raiders star lineman Donald Penn is a suspect in a domestic violence incident ... after he allegedly slapped his wife's butt and then poured a drink on her head.

Cops were told Penn was at the house earlier and got handsy with his wife, at one point slapping her butt. Donald's wife took exception to the slap and a vocal argument ensued.

Things escalated and Penn allegedly poured a drink on his wife's head and grabbed his wife by the wrist.

Cops took a report and are currently investigating.

Penn and his wife have had issues in the past when the NFL player knocked up "Bad Girls Club" star Camilla Poindexter ... who then aired out all of their dirty laundry on social media. 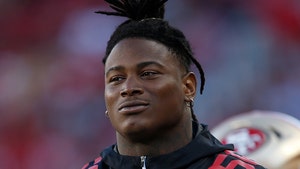