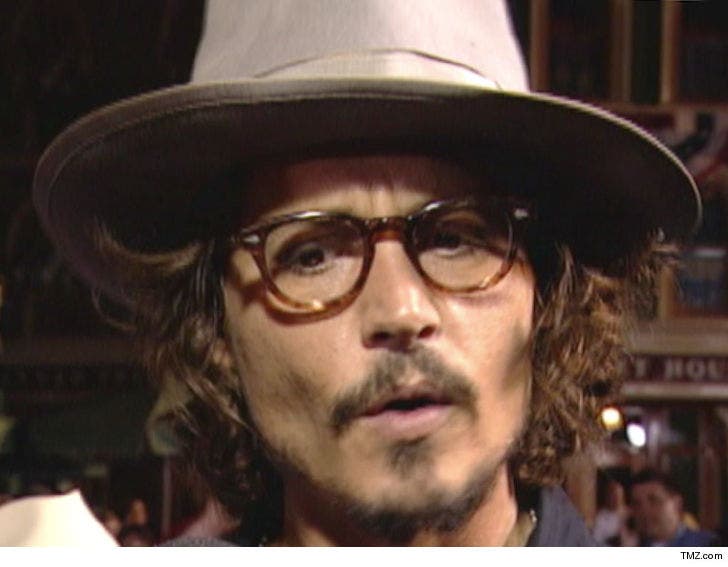 Johnny Depp used and abused a couple of his security guards, then screwed them over on payday ... according to a new suit.

The now former bodyguards, Eugene Arreola and Miguel Sanchez, claim they took personal jobs with the actor in early 2016 after years of protecting him with another security company. According to the docs ... once they became members of his in-house security team ... he started taking advantage of them and putting them in compromising situations -- much more than typical bodyguard work.

The men allege this included driving vehicles with illegal drugs and open alcohol containers inside, monitoring unstable people on his crew, babysitting his kids ... and protecting Depp from himself due to his wild behavior.

For example, they claim they had to alert Depp at a nightclub of "illegal substances visible on his face and person while preventing onlookers from noticing Depp's condition."

The former guards also say they were subjected to a dangerous work environment -- like another security guard accidentally shooting himself in the leg -- and labor violations. And to make it all worse -- they weren't paid overtime and didn't get breaks to eat.

Arreola and Sanchez are suing Depp for the unpaid OT, wages, meal and rest breaks ... and want damages on top of that. 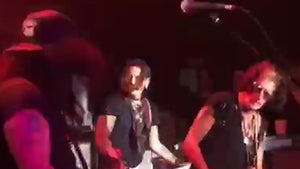 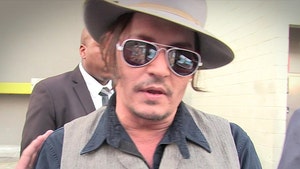