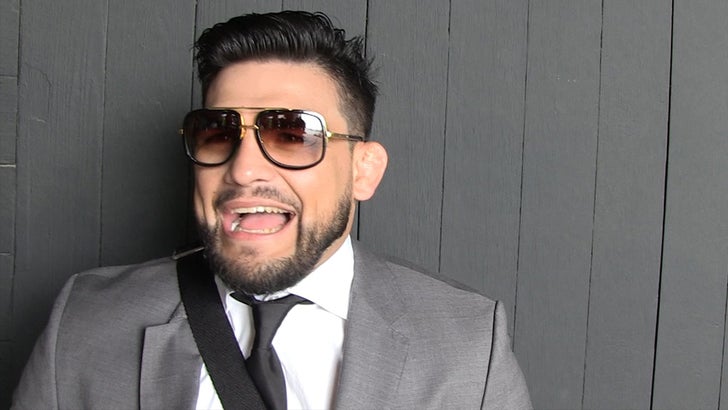 If Charles Barkley and Draymond Green actually do come to blows ... DRAYMOND WOULD GET ROCKED -- so says UFC fighter Kelvin Gastelum!!

You know the backstory ... Charles said he wants to punch Draymond in the face. Draymond told Charles to bring it on.

So, who wins if these two actually scrap? We asked a guy who fights for a living.

"I got Charles in that," Kelvin said ... "I got experience and age in that one."

KG then dropped some "Rocky" wisdom -- "Every champion has one great fight left in him. And Charles might have it in him. He's a big dude!"

Charles has since apologized ... but c'mon -- these dudes wanna fight!!!

Meantime, Gastelum is prepping for a scrap of his own -- dude takes on Ronaldo Souza at UFC 224 next weekend in Brazil! 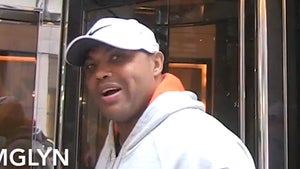