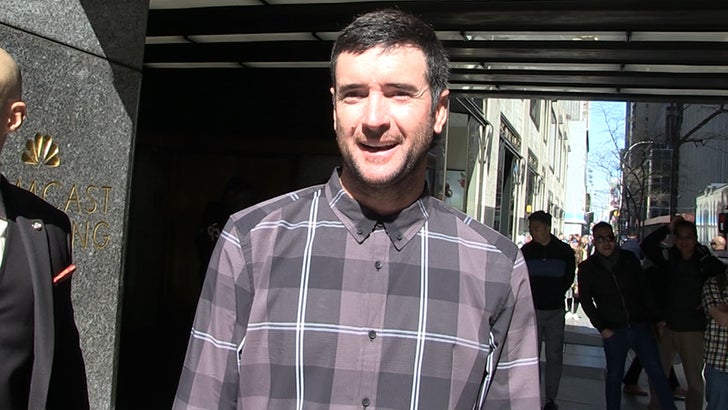 PGA star Bubba Watson says President Trump will get crushed if they ever play golf again, because Bubba gives NO ONE -- and he means NO ONE -- a free ride on the links, even the Commander-in-Chief.

We got Bubba out in NYC and asked if he ever played with Trump, which he told our guy he did ... way BEFORE Trump moved into the White House.

We had to ask Bubba, now that Trump's the top man, do you maybe drop a few holes so the leader of the free world feels good about himself?

"No, I would never let him win. If he beats me he beats me. No not at all, 'cause then I could tell everybody I beat the President." 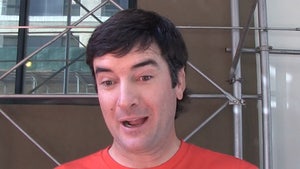 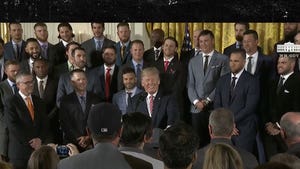