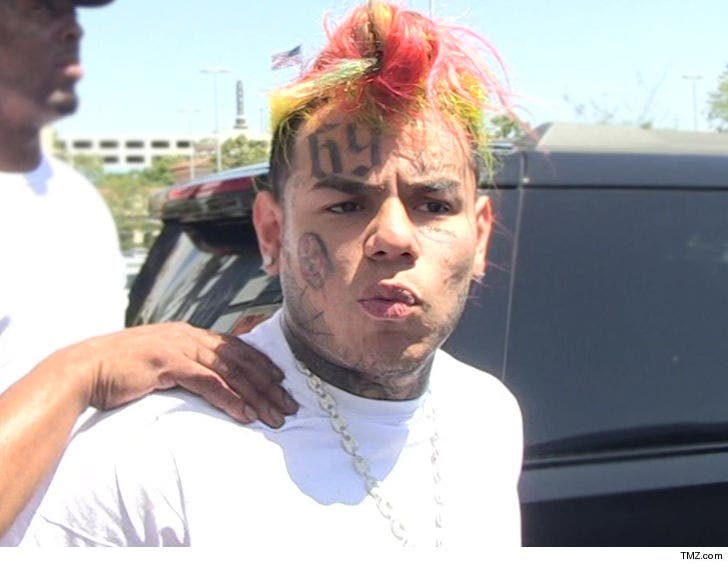 Tekashi69's manager appears to be off the hook for the Barclays Center shooting last month -- 'cause cops arrested a different alleged member of 6ix9ine's crew for that one.

Law enforcement sources tell TMZ cops arrested Fuguan Lovick on Sunday, and booked him for first-degree reckless endangerment for a shooting inside the Brooklyn arena during a recent Adrien Broner boxing match.

We broke the story ... Tekashi's group got into a scuffle with a rival rap crew, and cops believe someone in his camp fired a weapon. No one was hit, and no one was arrested at the time. 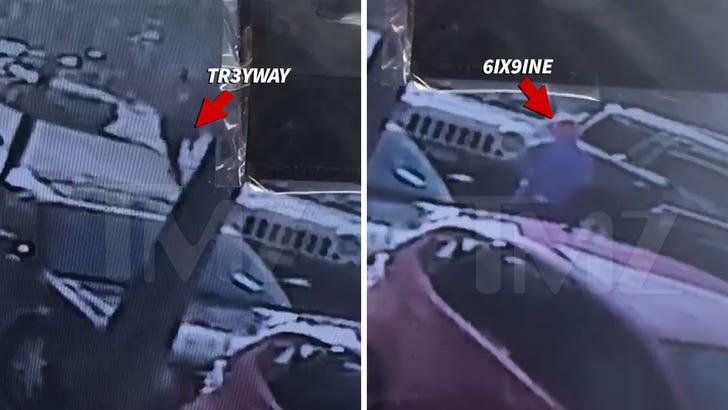 While cops initially believed Tekashi's manager, Tr3way, might've been the guy who fired the lone shot ... we're told police firmly believe it was, in fact, Lovick who discharged the weapon. However, Tr3way is still under investigation for another shooting just hours before the event, when he was allegedly caught on camera chasing after a tailing car.

Sources close to Tekashi say Lovick has no ties to Tr3way or Tekashi. 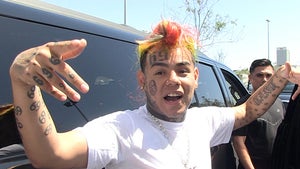 Tekashi69 Says Headphones Deal was Fake, Kanye's Learning From Him