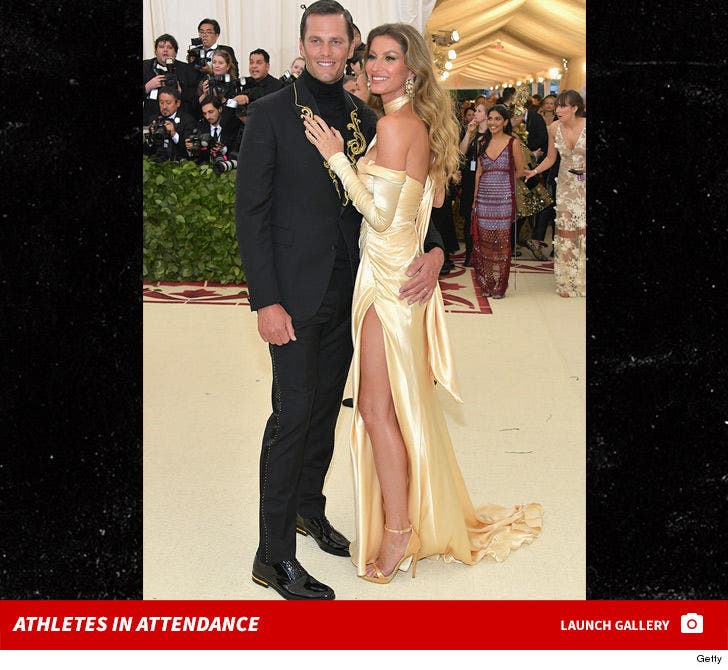 It ain't a fashion party until Tom Brady and Gisele show up ...

The New England Patriots QB is en route to the 2018 Met Gala -- where the theme is, "Heavenly Bodies: Fashion and the Catholic Imagination."

As for the sports side of things, Tom's boss, Robert Kraft, is also there with his girlfriend Ricki Noel Lander.

Kate Upton is there without her MLB star hubby Justin Verlander -- since the Houston Astros are about to play the Oakland A's.

Gabrielle Union is there -- but so far, no sign of Dwyane Wade. Don't rule him out yet, dude loves fashion. 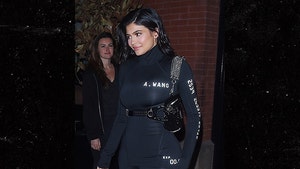