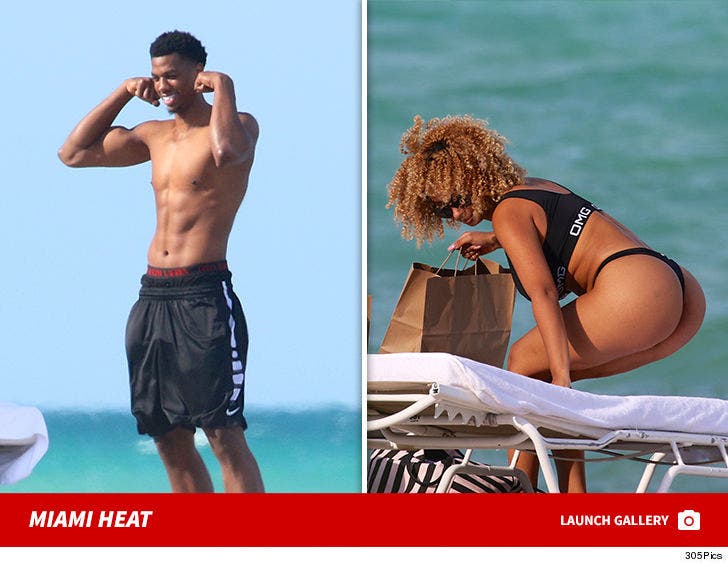 Miami Heat center Hassan Whiteside isn't getting down or out of shape over his team's early playoff exit ... because he just gets to spend more time with his smoking hot girlfriend.

A totally ripped Whiteside and his lady, Ashly Ariza, were spotted at the beach in Miami Tuesday ... and both had no problem showing off their bods. Of course, Ashly's bikini highlighted her assets a little more.

Hassan's been the subject of trade rumors since the Heat got bounced from the playoffs early by the Sixers, but he doesn't seem to be sweating that either ... perhaps because he's still got $52 million left on his contract. 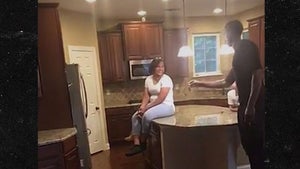 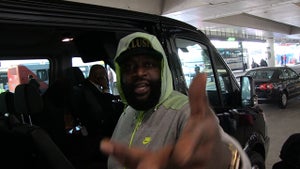