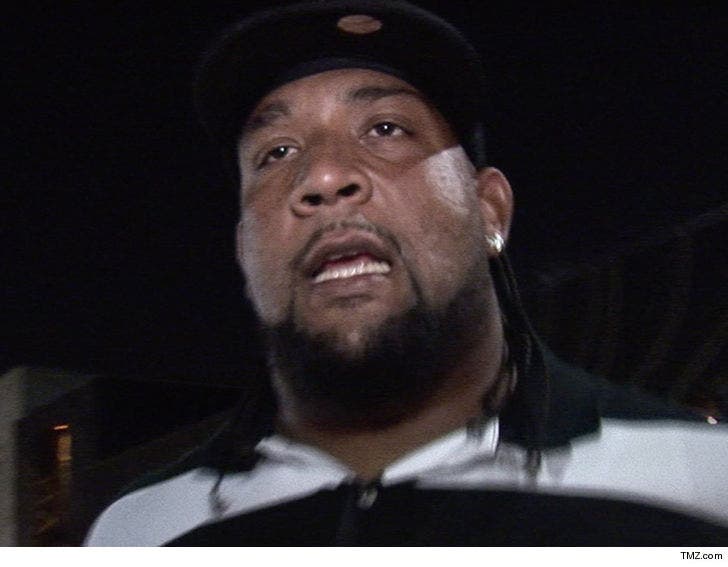 Oakland Raiders star lineman Donald Penn will NOT be charged with a crime stemming from an alleged domestic violence incident ... TMZ Sports has learned.

We broke the story ... Penn was named a suspect in an April 29 incident when cops were called to his L.A. home to respond to a call about an altercation with his wife.

Cops were told Penn got handsy and, at one point, he allegedly poured a drink on her head.

Later, both Penn and his wife denied the altercation ever turned physical.

The case was kicked over to the L.A. City Attorney's Office which ultimately decided to NOT move forward with charges against Penn.

"The office rejected this case because of lack of corroboration and on the ground that there is no reasonable likelihood of conviction on the domestic violence matter," a spokesperson says. 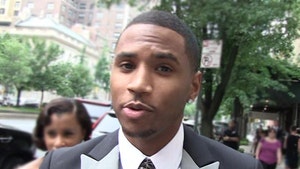 Trey Songz Off the Hook in Domestic Violence Case