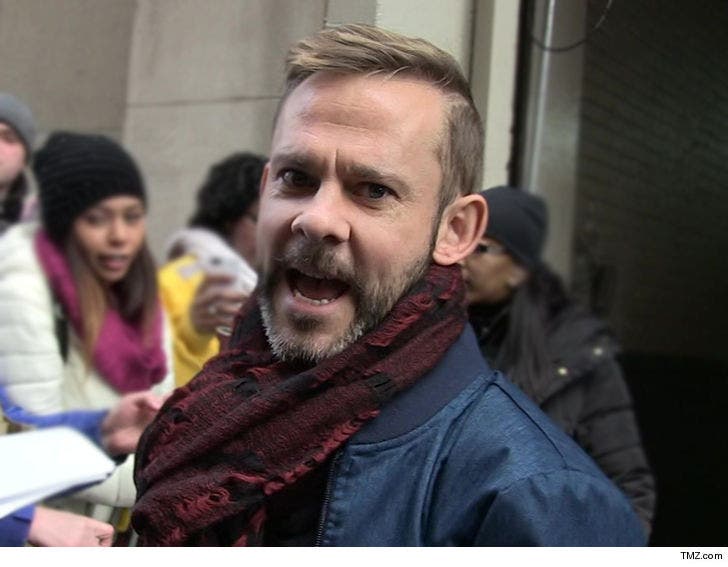 Dominic Monaghan hasn't been able to escape the harassment of an obsessed fan -- despite a restraining order -- so now cops are taking steps to track her online.

McLarty allegedly wrote in one email ... "I could show up in New Zealand tomorrow and you [sic] I could rip off your clothes and f**k the British out of you and you couldn't use the restraining order against me because it's in L.A. County, not New Zealand."

According to the docs, Monaghan told detectives he's had to delete his public email and change the way he interacts with fans due to the harassment. He's also concerned for his safety because McLarty sent an envelope to his L.A. residence.

We broke the story ... McLarty was arrested in September 2016 at LAX for making death threats against Monaghan after he got a restraining order. Cops say she's been harassing and threatening him since 2004. 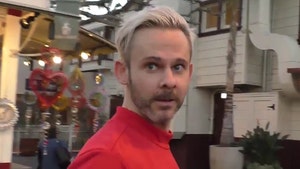 Dominic Monaghan Sues Contractor for Sloppy Landscaping Without a License 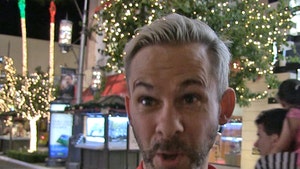