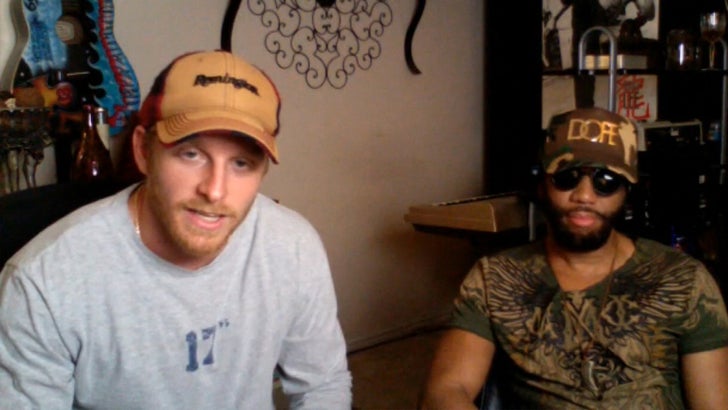 Cole released a single "80 Stings" back in January, and the critical consensus from most people was that Beasley spit hot fire like Dylan.

We talked to Cole and his producer "Phazz" Clark ... and CB says the toughest thing about being an athlete that raps is that he isn't that at all.

"For this album to be a success, for me it's really just opening the door for people looking past the athlete trying to rap, to he's just a rapper who happens to play football."

FYI -- Cole's debut album, "The Autobiography," drops Saturday ... and Cole says his album release party is gonna have all the Cowboys there, bringing together one thing athletes and rappers do have in common: 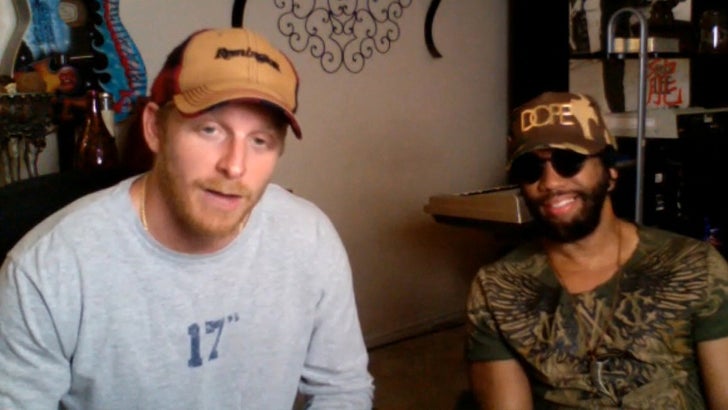 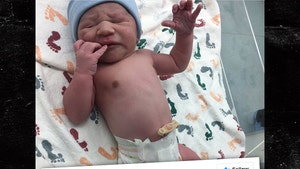 Cole Beasley Has Baby Boy ... 'Only Thing That Could Heal Me Has Arrived' (PHOTO) 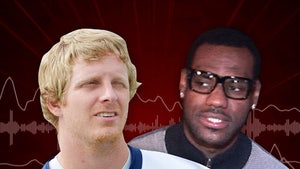 Cowboys' Cole Beasley -- TD Celebration NOT A LeBron Tribute ... 'I'm Not A Fan of His' (AUDIO)