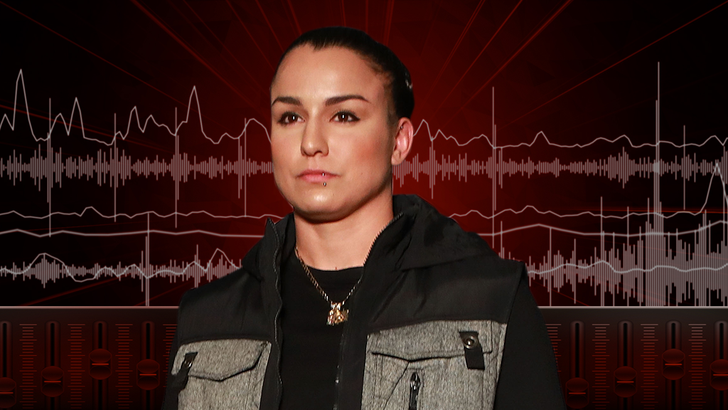 UFC fighter Raquel Pennington says she would have been "devastated" if her corner would have thrown in the towel during UFC 224 ... saying, "I'm glad they didn't let me quit."

Pennington's corner has been under fire for not throwing in the towel when she told them she had nothing left after the 4th round of her fight with Amanda Nunes.

Raquel says her corner team has been beating themselves up for talking her into fighting in the 5th round ... but she insists they only did what SHE wanted them to do.

"If I truly wanted out of there, I could have turned around [to the ref] and waved out of the fight," Pennington says.

In fact, she says her coach did give her the motivation she needed to get back out there ... and does NOT feel like her team ever put her in real danger.

Pennington lost the fight ... but says she kept her honor. 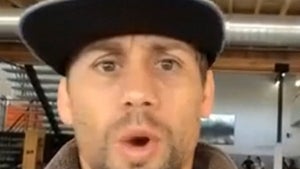 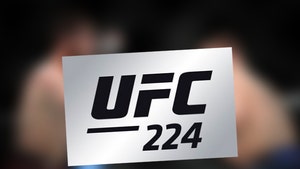