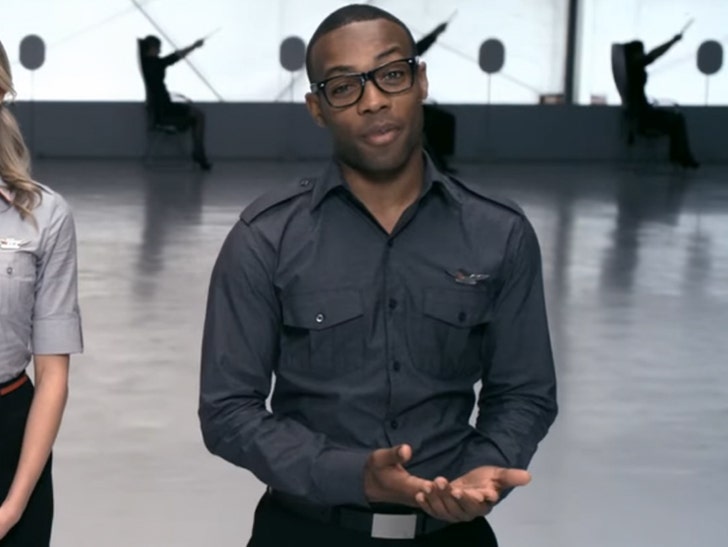 The production company behind Virgin America's wildly popular safety video is pissed because it claims the guy who created it, got sloppy ... legally speaking.

The airline's super-bouncy little ditty about buckling seat belts, life vests and oxygen masks was created by Todrick Hall -- a singer and choreographer you probably remember from "American Idol," "Rupaul's Drag Race" and also the safety video. If you've ever flown Virgin, the damn song probably stuck in your head for the whole flight.

According to docs, obtained by TMZ, when Todrick sold the video to Virgin for $3,000, he told them he had cleared all components of it -- meaning he had legal rights to the music, lyrics, voices and performances.

The company that produced the video for Todrick is called Virgin Produced 2.0 (a production arm of Virgin Group). According to the suit, if Todrick had NOT cleared something in the video, he would be on the hook for it.

Enter said hook -- Virgin America and Virgin Produced 2.0 got sued by a woman named Noemi Del Rio, who says she worked with Todrick in 2013 to co-create the safety video. That's her voice during the distinctive "little girl's rap" section. Del Rio says she never gave Todrick rights to her voice, so she's suing to get paid.

In its lawsuit against Todrick, Virgin Produced 2.0 says he's gotta cover their ass, financially speaking, for the lawsuit with Del Rio.

Translation: This is your captain speaking, and there's gonna be some turbulence ahead, Todrick. Fasten your seat belt. *DING* 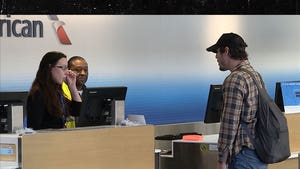