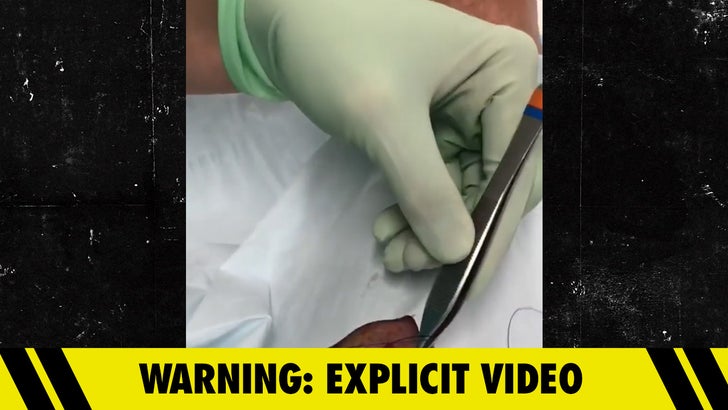 UFC star Luke Rockhold banged his shin -- and accidentally opened a gash on his leg that needed so many stitches, the guy lost count.

We spoke with Rockhold, who says his shin was surgically repaired after his fight with Yoel Romero back in February ... but the wound reopened while he was training this past weekend.

So, Luke went back to the doctor who needed to sew his shin shut -- and the whole thing was insanely graphic ... we're talking lots of blood and gore.

The bad news ... Luke says he can't fight again until at least October, so the fight he was targeting with Alexander Gustafsson ﻿is off for now.

The good news ... Luke says he'll heal up and still wants to take a fight in 2018, whether it's Gustafsson or someone else. 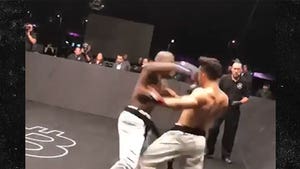