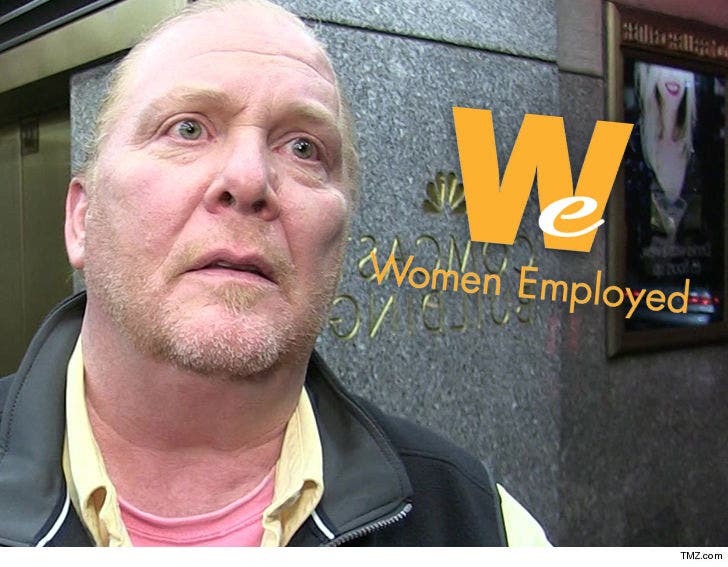 6:14 AM PT -- A spokesperson for Batali's brand licensing company tells TMZ, "There have been no sales of Mario Batali sauces by our licensee since December 2017 as retailers discontinued carrying the product at that time. Mario Batali has received no royalty or payment of any kind since that time. We apologize for any confusion and have asked our licensee to take down the website.”

Mario Batali's website claims it struck a deal to donate proceeds from its sauces to a women's group ... but TMZ's learned the organization hasn't received a dime because no deal was ever struck.

We noticed this huge banner posted on mariobatalisauces.com's landing page back in December 2017 shortly after sexual misconduct allegations first surfaced against the disgraced chef. The banner claims the makers of Batali's sauces are donating its proceeds to Women Employed, hailed as one of the nation's most successful advocates for working women. 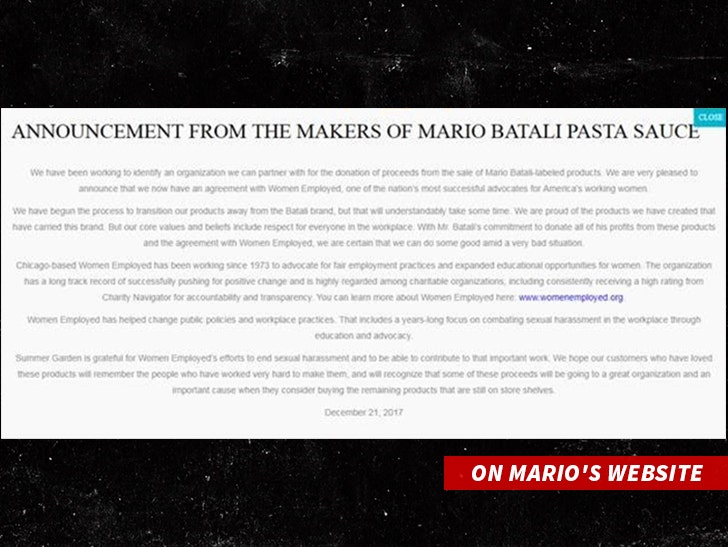 But, we checked with the organization and a rep tells us, "Summer Garden Food Manufacturing reached out to WE last year about donating proceeds from the sale of its Mario Batali-labeled products to our organization. At no time did Women Employed have a partnership, agreement, or discussion with Chef Mario Batali."

The statement continues, "While WE appreciates that Summer Garden Food Manufacturing reached out to us, this donation did not move forward because distributors did not want to be associated with Batali and pulled the product from their shelves.”

As we reported ... Batali was dumped by his partners on the heels of new claims of sexual misconduct. We reached out to Batali's sauce makers to ask for an explanation for the banner, so far no word back. 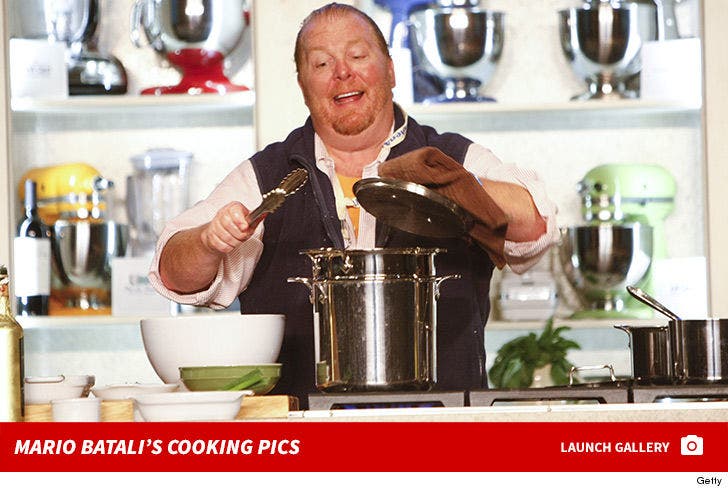 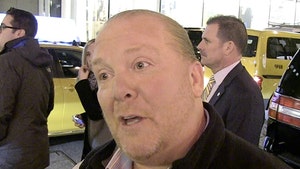 Mario Batali Under Investigation by NYPD for a Second Rape Case 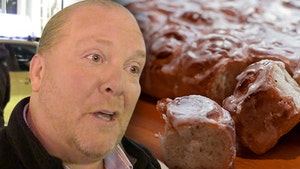